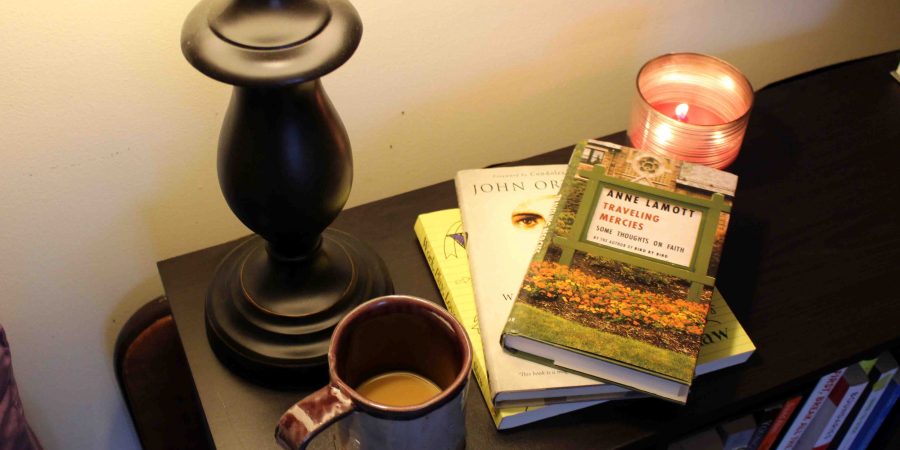 No really. I read a ton of books. 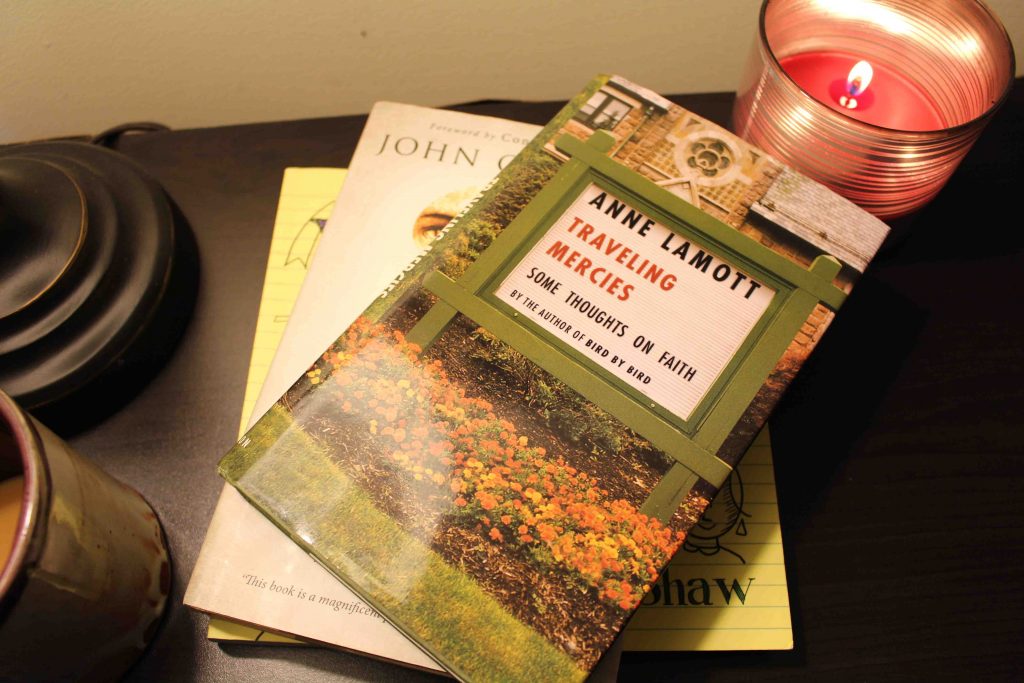 This past year, I had a goal to read 70 books. That’s a lot, more than one a week. I knew some of it would be in spurts – on vacation I average one a day, while during busy work weeks I wouldn’t touch one. But I did it! I actually read 75 books.

Some random observations on the year’s reading habits: 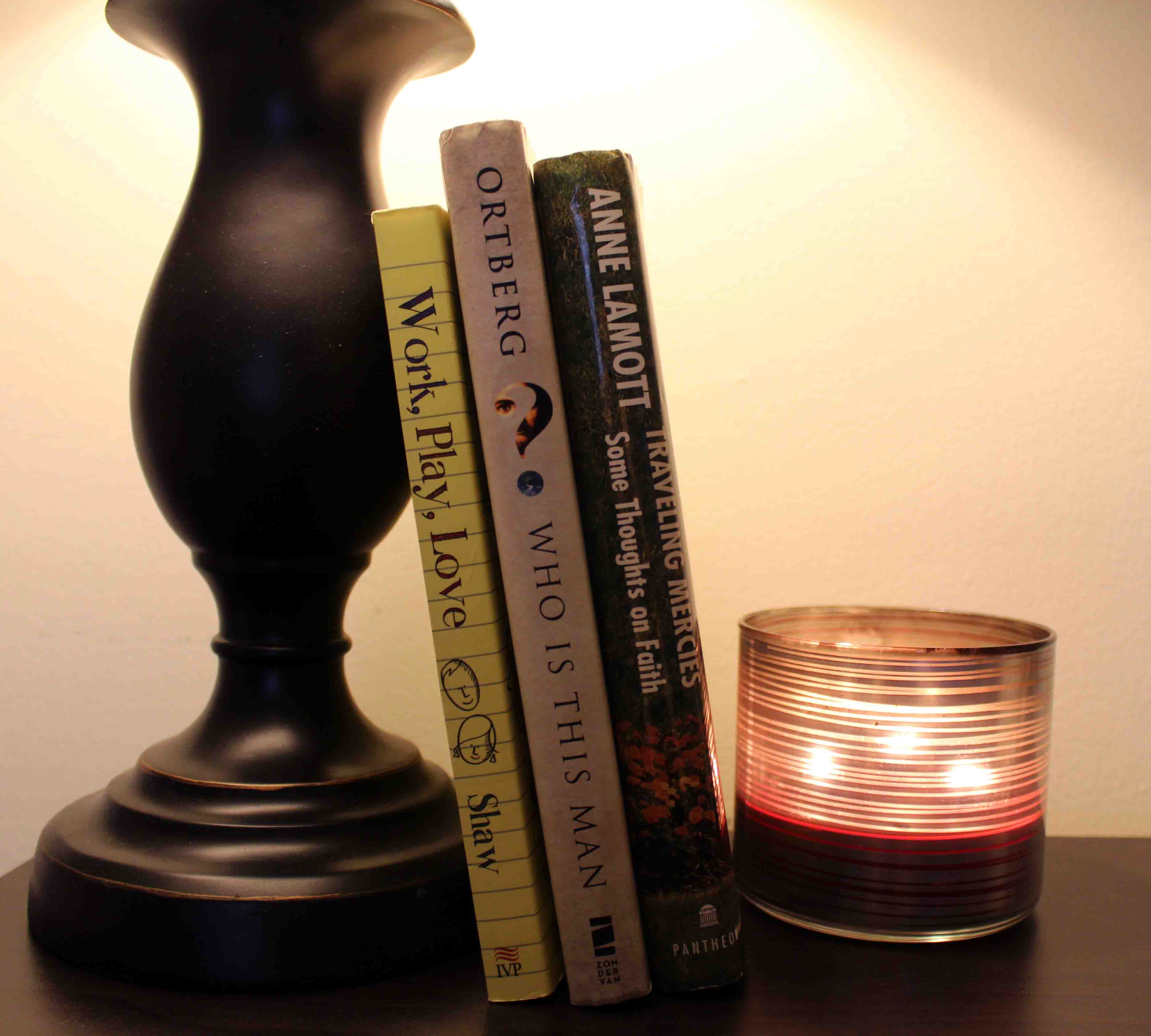 Alright, that’s enough of that. Now to the favorites of 2015!

In no particular order:

I want Anne Lamott to be my friend. My mom and a couple friends have told me for years that she’s amazing, but I’d never picked up one of her books before this year. This is the first of her works I read, but picked up a couple more later in the summer and everything else she’s written is on my “to-read” list on goodreads. Travelling Mercies felt like a great one to start with because she spends the first half telling her story. I love character driven books/movies/TV in fiction, and in real life it’s very important for me to know my friends’ stories: who they are, where they came from, what has shaped them into the person in front of me. This book felt like I was sitting down with someone over a cup of tea and hearing their story. She makes no apologies for her story while still naming the hard places, the bad and the good interwoven. The second section is a set of essays about experiences in her life and faith. Again, she makes no apologies for her own junk, both past and present, but acknowledges the junk as junk. The way she talks about it exemplifies to me the way that in Jesus, we have been redeemed fully and wholly, but we are still imperfect people living in a broken world and we will always live in the tension between those two truths.

2. Who is This Man, John Ortberg

I first heard about John Ortberg through InterVarsity, when he was the speaker at our National Staff Conference in 2014. The talks he gave were based out of this book, so naturally I had to give it a read. Ortberg explores what would be the historical significance of if Jesus really hadn’t come -if the teachings of Jesus were spoken, the people Jesus touched were never impacted, and  if the crazy beliefs of these Jesus-followers were never lived out. He traces how many cultural values we have now wouldn’t exist if not for Jesus’ radical mark on this world. Not just beliefs held by the religious right or Christians or any of that, but basic human beliefs and systems. Things like care for the mentally ill, physically disabled, or orphaned. He also talks about the way that Jesus’ death and resurrection is a three-day story. We talk about Friday’s death and Sunday’s miracle, but not much is said about the darkness of Saturday. The day after the disaster but before the triumph. He draws out the ways that Saturday is just as important to the story, and how many of us are living in Saturday – the hardships are present but we haven’t yet had relief, redemption. I’m summarizing (poorly), but its a great book. It’s a great one if you’re wanting to explore the significance of Jesus (not just organized religion, but how Jesus has impacted the world), or if you’re deep in a Saturday situation in your life.

I’m not going to say much about this one only because I wrote a whole blog post about it after I read it. It’s a great book, and I picked it up at a time when I was wrestling with calling and work and life. It’s worth a read, and as a bonus (for me at least) doesn’t treat the subject somberly or too intensely, but with vivacity and belief that answers to these questions can be sought joyfully.

4. Is Everyone Hanging Out Without Me, Mindy Kaling

Confession: I read 70% of this while working at InterVarsity’s camp in my downtime. But I’d borrowed it from someone, so when camp ended I returned it. It seems everyone else in Durham County was reading it because the library’s hold list was months long. But thank goodness, I snuck it in right under the wire. And I’m so glad, because Mindy Kaling is funny. No one should be surprised by this, but it bears saying anyway. She talks about everyday things, like how she grew up or her relationship with her mom or her thoughts on getting married or non-sad things that make her cry. And its wildly entertaining. She’s the type of writer where I can kind of hear her saying it. Part of me wishes I held out for the audiobook. Maybe next time.  This year I read several comedian books (are they memoirs? are they essays? does it really matter?) and hers was far and away my favorite. Silver medal goes to Jim Gaffigan’s Dad is Fat. Also laugh out loud funny.

You should’ve known a Bryson would be on this list. Bill Bryson is my favorite author. The way he can meander from the trivialities of life to matters of global significance effortlessly always draws me in. Plus he’s hysterical. One Summer covers all things political, cultural, and athletic that went down that summer in the US. He explains a bit of why he chose 1927 sprinkled throughout the book, but it boils down to the fact that Bryson can separate the threads that make up any time or place until they show a intricacies that make you appreciate it’s beauty, hilarity, or significance all the more.

That’s the best of this year! Be sure to also check out my top 5 fiction reads of 2015.

Now the real question is, what nonfiction should I check out this year? 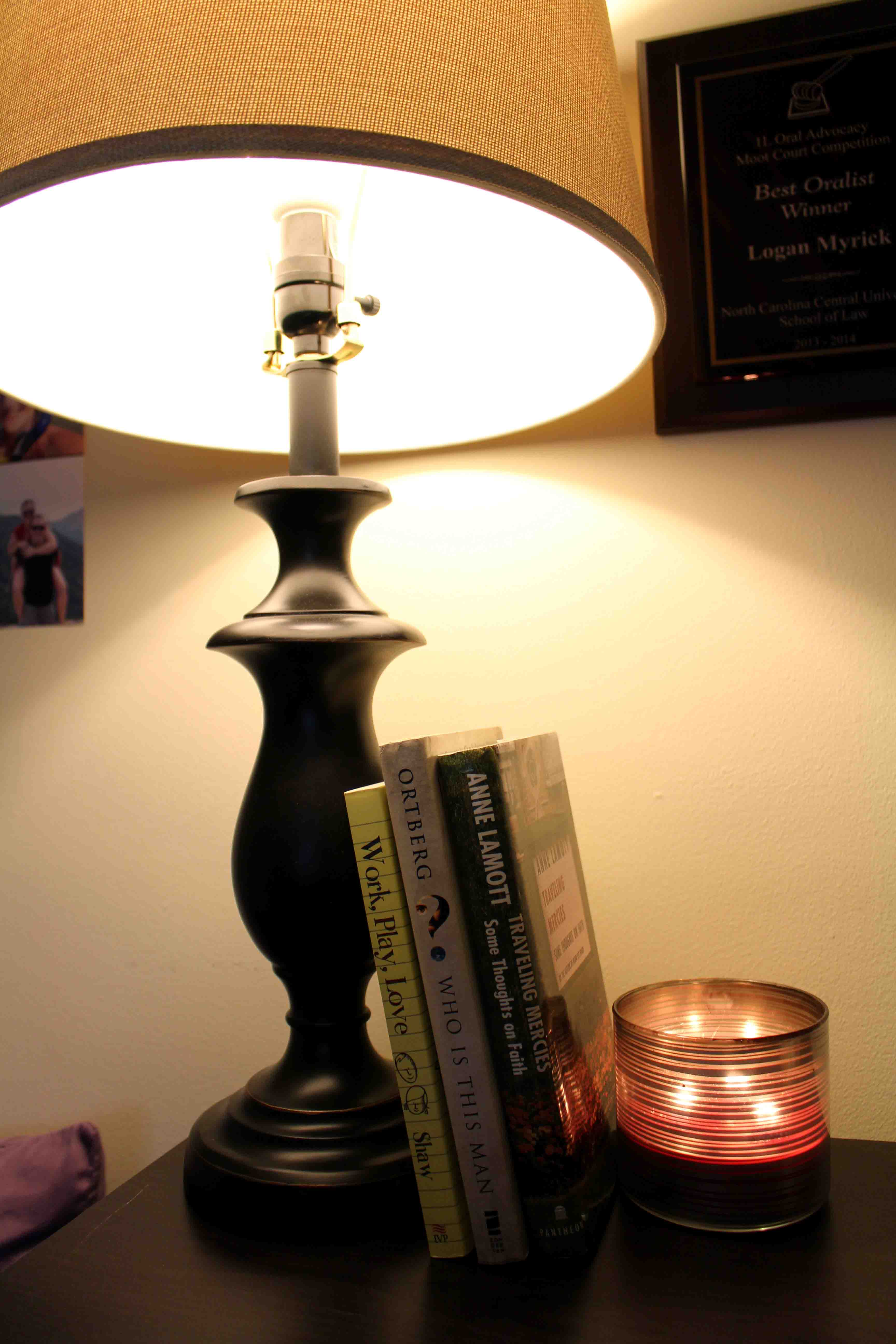