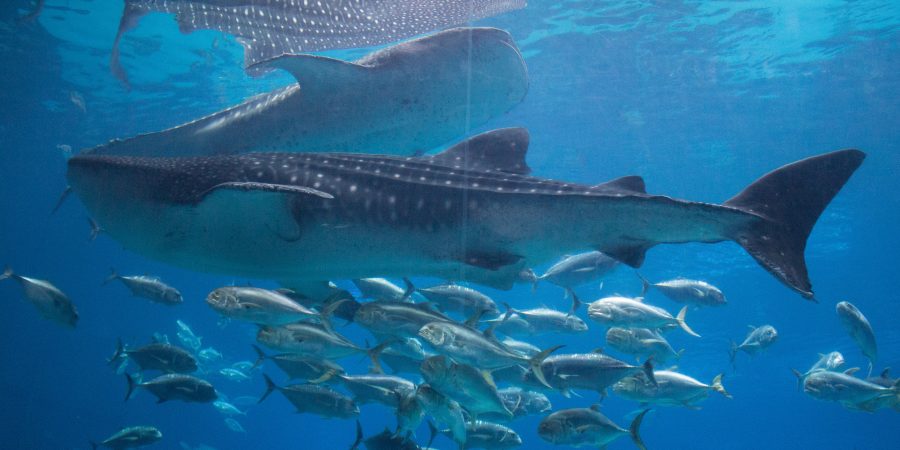 No trip to Atlanta is complete without a visit to the Georgia aquarium! 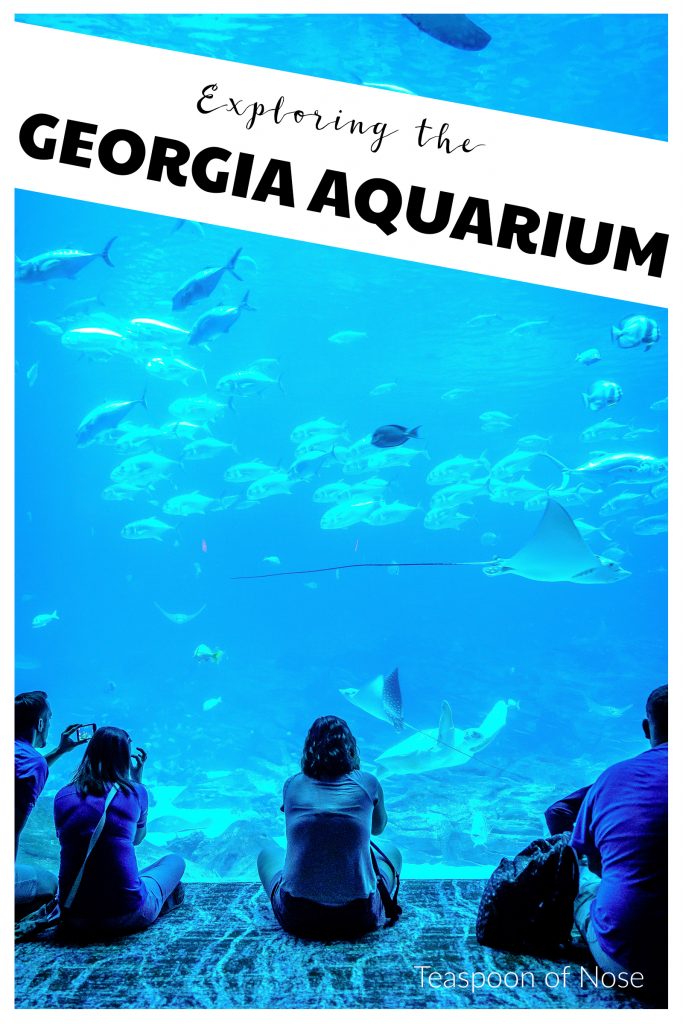 Opinions are my own & I didn’t receive compensation for my writing. These links contain affiliate links, which means I get a few cents (at no extra cost to you) if you book or buy something via that link. This helps me keep costs down & posts up! All images copyright Teaspoon of Nose.

Part of my travels this spring took me down to Atlanta, home to my friends Laura & Armando. Atlanta is one of those cities with so many things to do and see, and I knew we couldn’t do it al in one weekend! So I did the smart (read: lazy) thing and let my hosts tell me what they most wanted to show me.

Their top choices: the Beltline and the Aquarium! While I didn’t know anything about the Beltline (stay tuned for more soon!), I had hoped they would want to see the Georgia Aquarium. So off we set for a fish-filled day!! 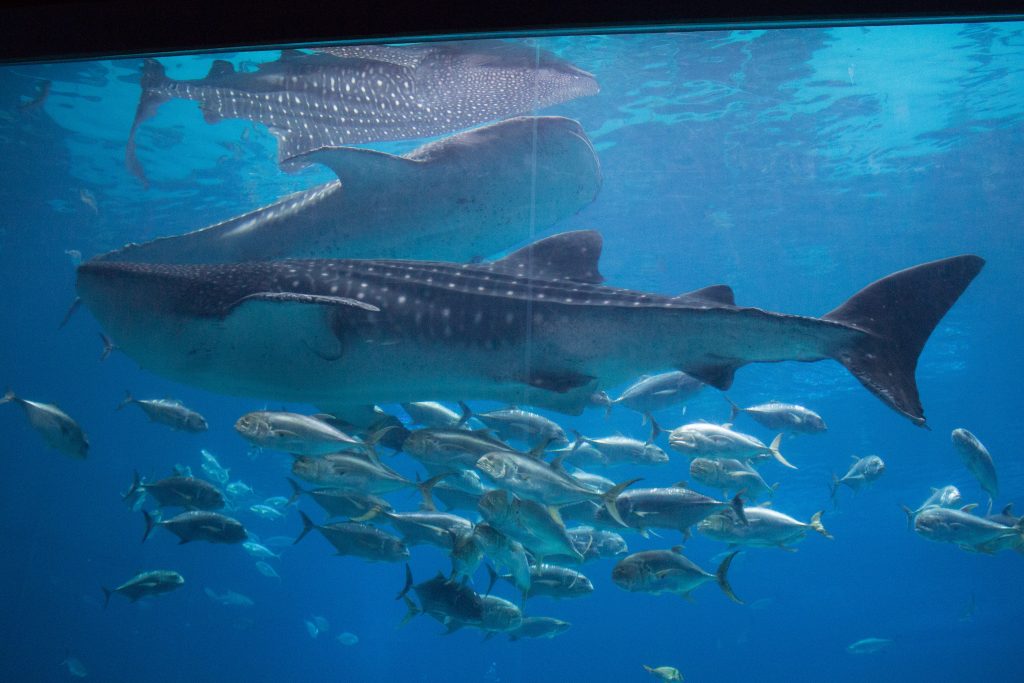 Y’all already know my ridiculous love of zoos, but this is the first aquarium I’ve been to in years. It also happens to be the biggest aquarium in the western hemisphere, so it helps average out that statistic I guess. 😉

The Georgia Aquarium is massive! You can easily spend all day here. Exhibits divide themselves by ecosystem, and they do a great job of teaching about the fish and animals on display. I loved that many of the more playful critters – otters, beluga whales, and penguins – were viewable from many different angles and heights! 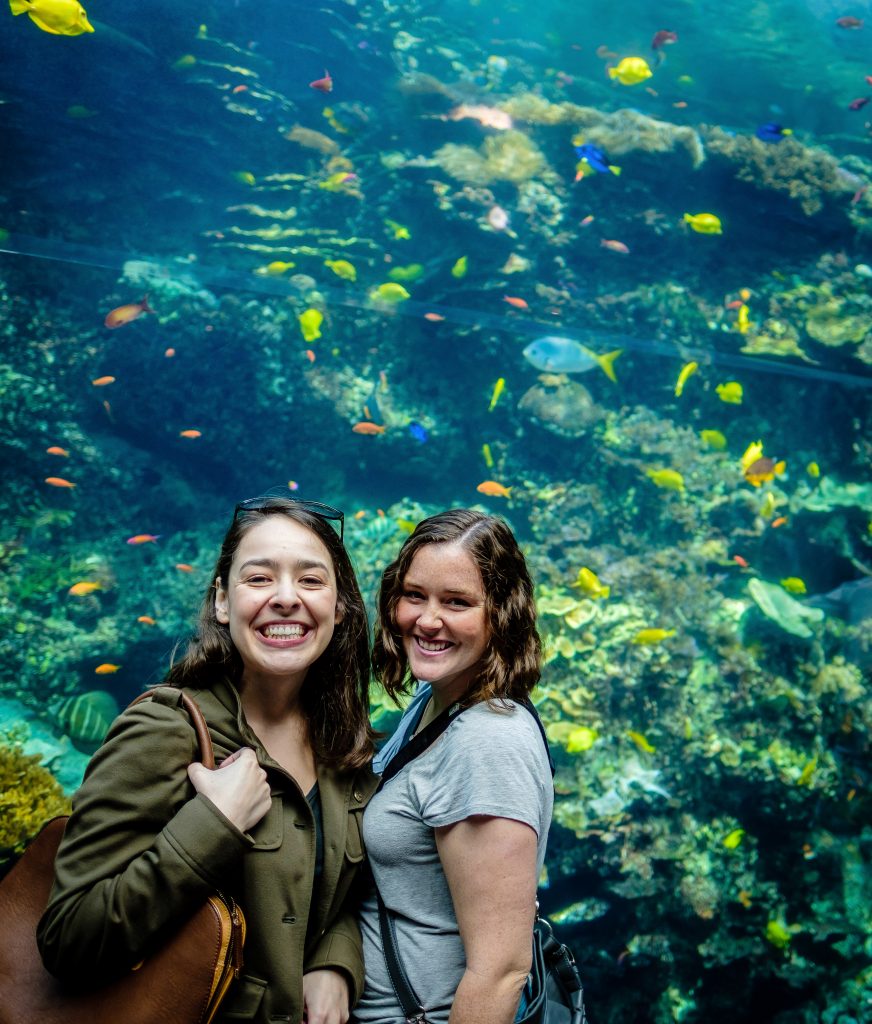 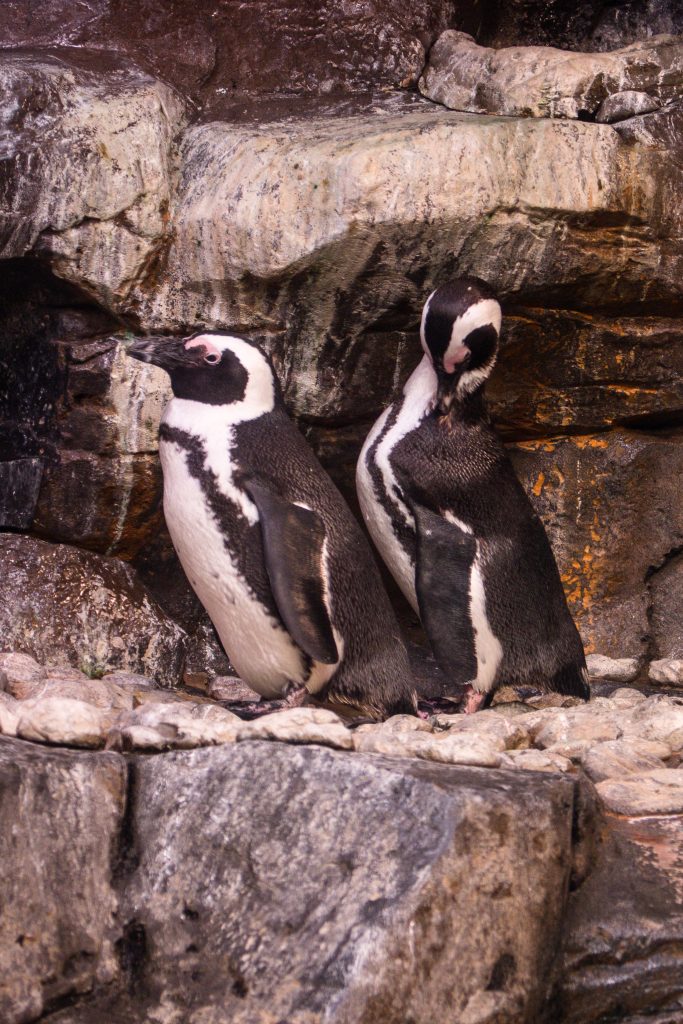 There’s several touch exhibits. Which, after watching Finding Dory, makes me cringe a little bit, but I will say that the Georgia Aquarium staffs the touch exhibits well to keep small hands gentle and only keeps it open for 20 minutes at a time, so the animals get a rest. 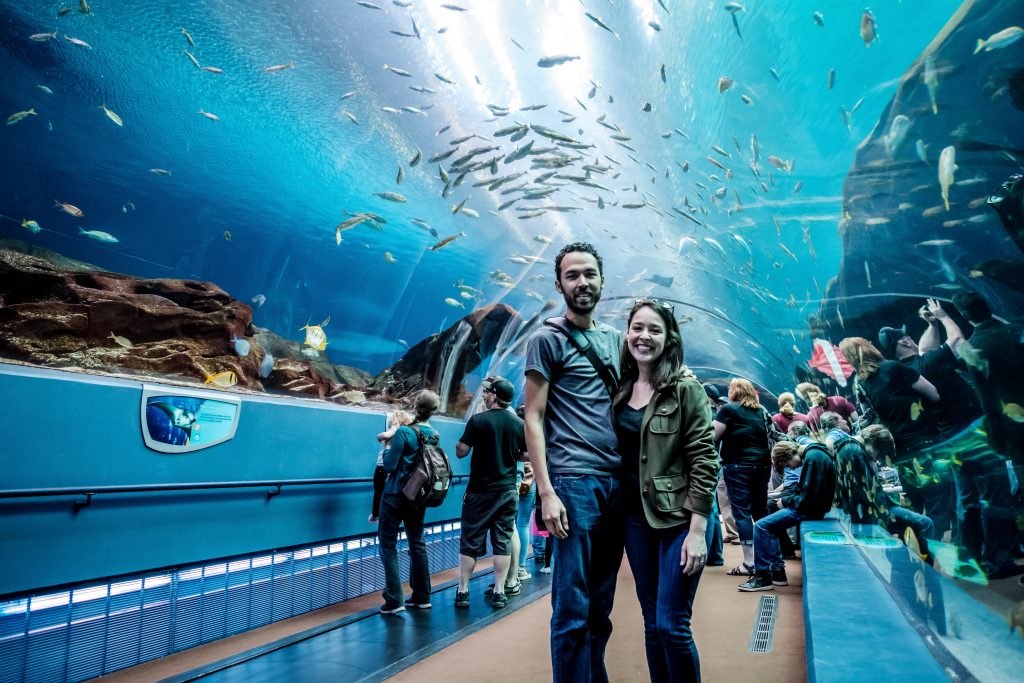 The crown jewel of the Georgia Aquarium has to be the Ocean Voyager gallery. It holds 6.3 million (!!!) gallons of water. At first you walk through part where the tank goes over your head, and that’s awesome – hello, manta rays gliding above you. But then you come around the corner to a massive acrylic wall that really gives you some sense of the scale of the tank. It’s big enough that the four whale sharks passing through periodically start to look not so big, because they don’t dominate the tank. But then you start thinking about the fact that they’re 10-12 feet long and remember that this tank is only a tiny slice of what’s actually in the ocean.

The tank holds hundreds of fish and rays in addition to the whale sharks. At least three types of rays, several other shark species, and a couple of green sea turtles made an appearance! It’s beautiful to watch all the animals swimming and interacting, especially with enough space to seem like they can do more than swim in tiny circles all day.

Periodically, they do talks where you can hear from divers caring for the tanks. They answer audience questions, like “why don’t the predators eat the other fish?” (Answer: well-fed fish don’t generally eat other fish. Fair enough.) There’s also something where you can sign up to dive in the tank!! You don’t even have to be certified in SCUBA to do it. That sounds SO COOL. 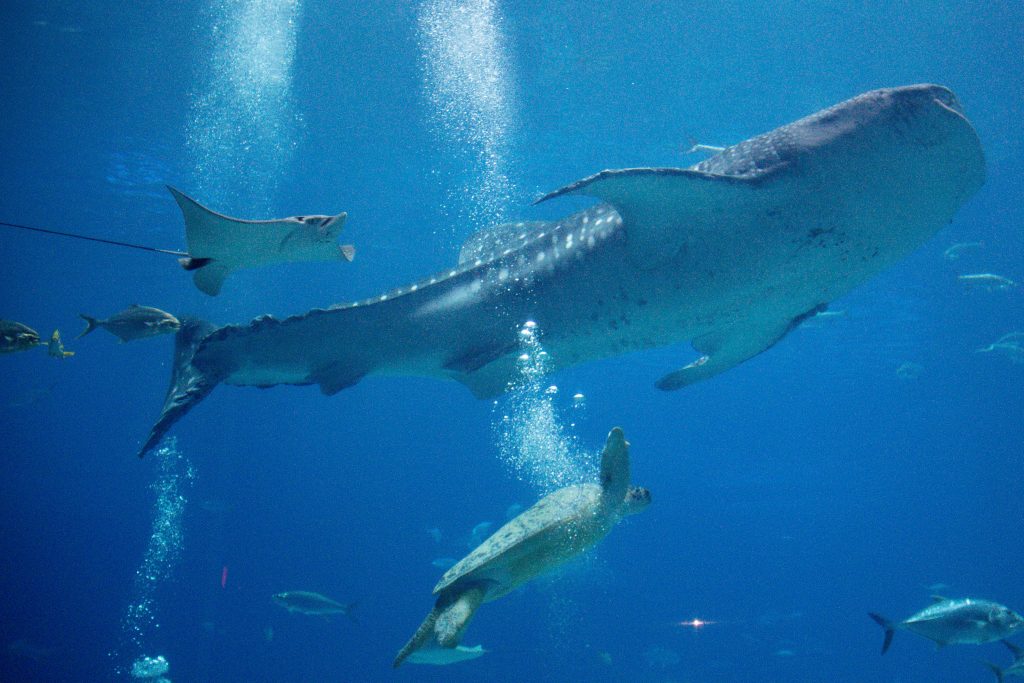 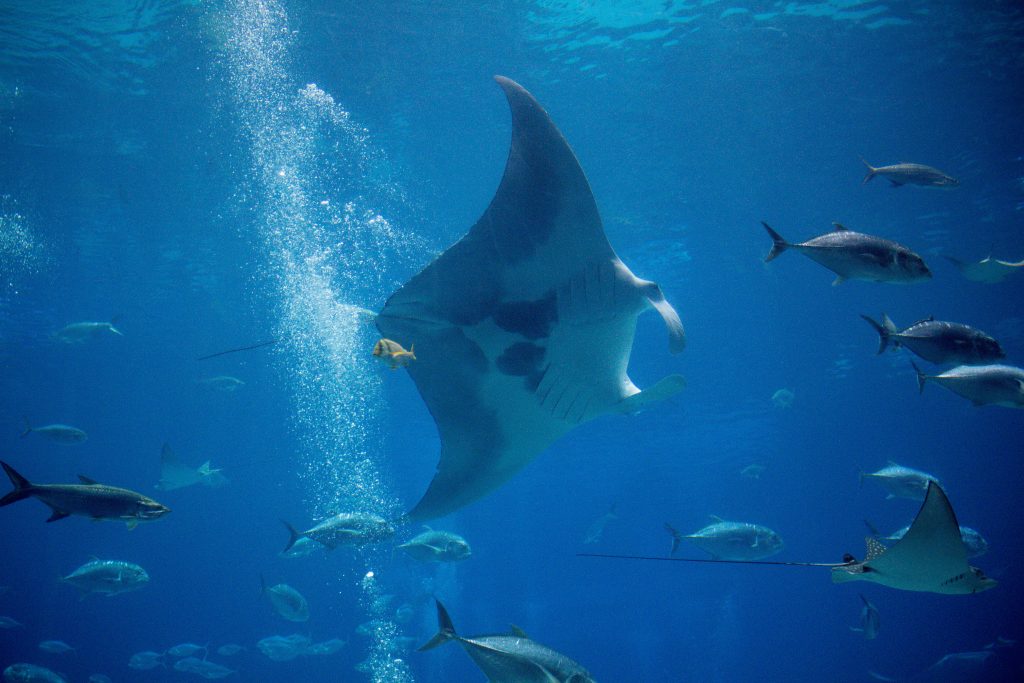 Seriously, all three of us could have sat there for hours. It was only the crush of incoming crowds that ran us off eventually – we wanted to let everyone soak it in (ha, pun intended)!

Try and see the performances! We caught the sea lion show and it was fun and fantastic. Is it just me, or did everyone go through a phase where they really wanted to be a marine animal trainer? The show brought back all the feels. Get to the shows early! We missed the dolphin show in spite of arriving 15 minutes early – they fill up!! 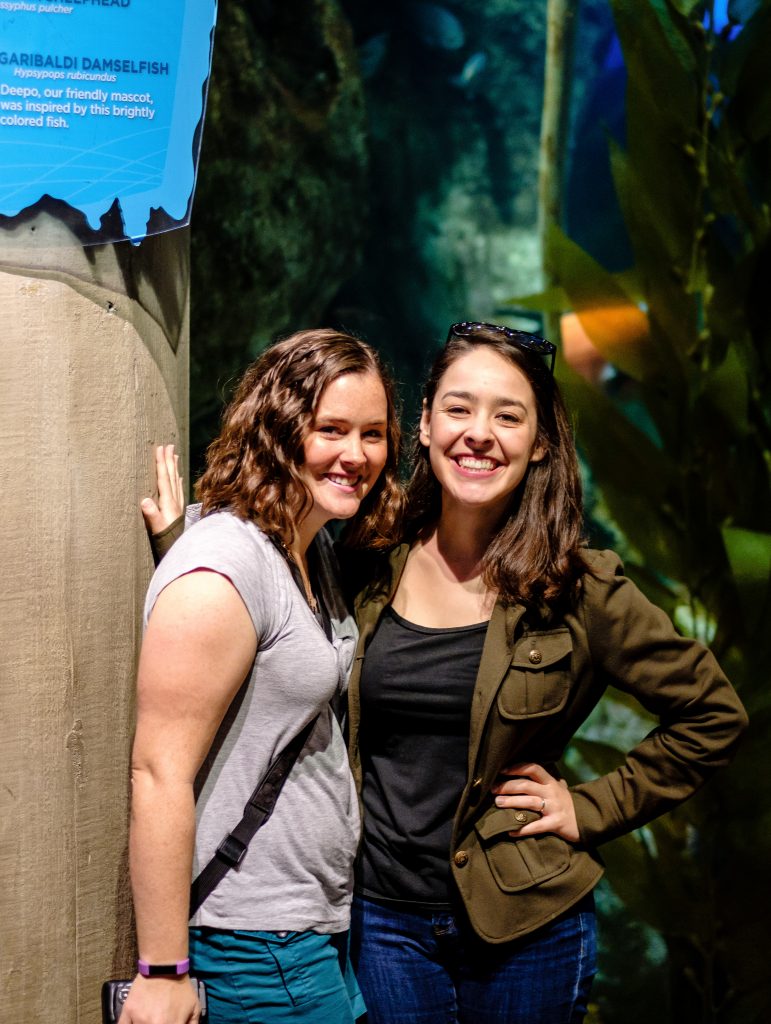 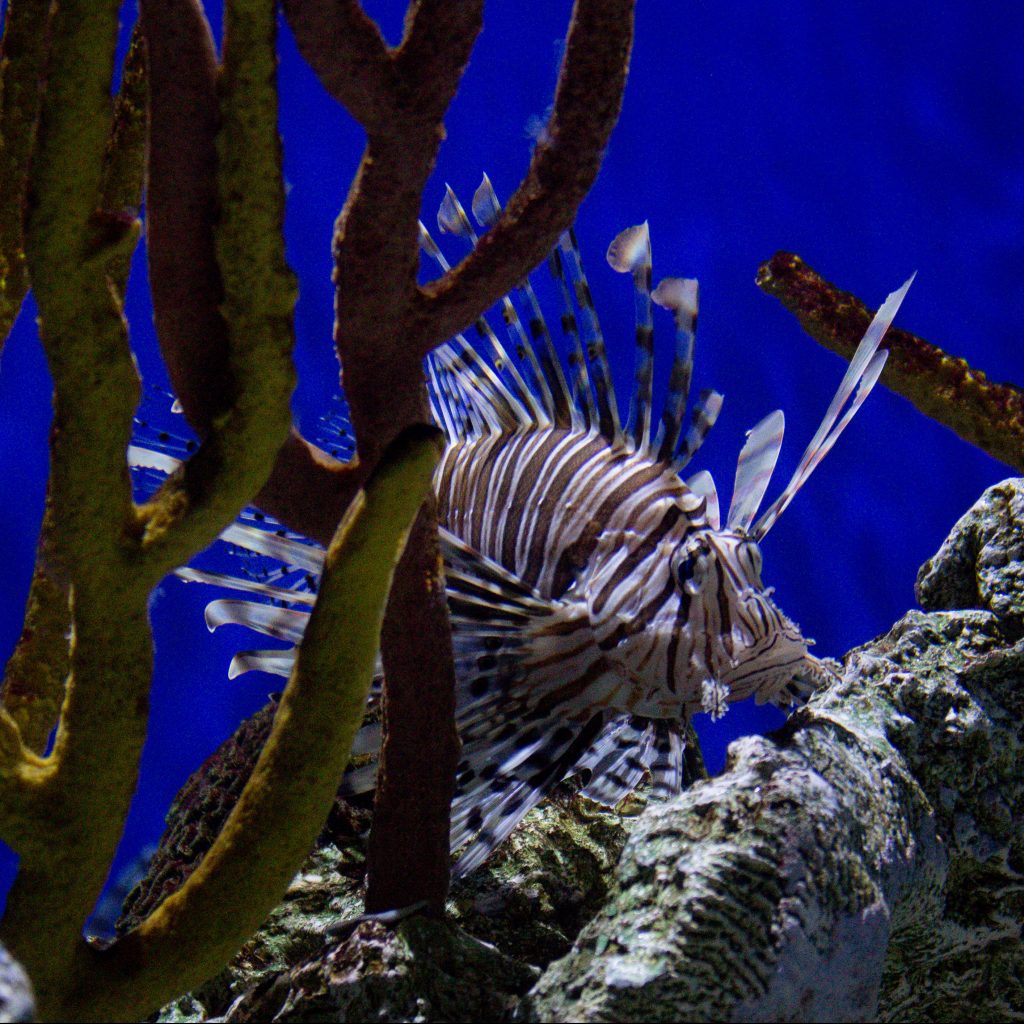 A few tips for planning your visit: 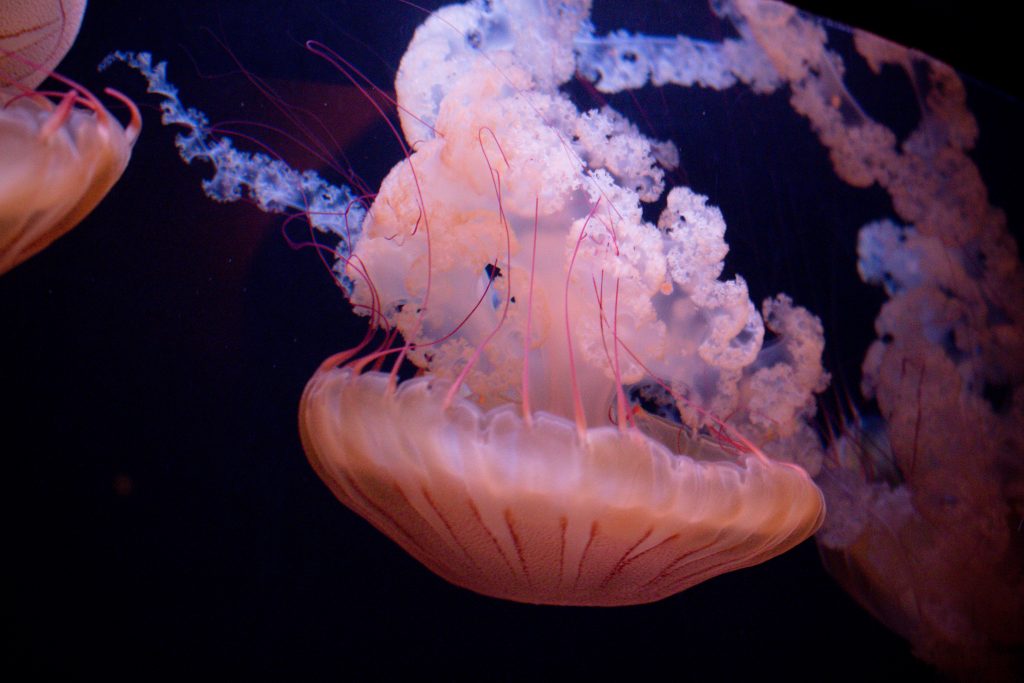 Atlanta has so much more to show than the aquarium, but if you have to choose just one thing, this is definitely my vote.

In the meantime, you can always watch their live webcams of the beluga whales or African penguins!

Check back soon for more on our time exploring the Atlanta Beltline, or click here for another great piece of Atlanta history!

15 thoughts on “Exploring the Georgia Aquarium”