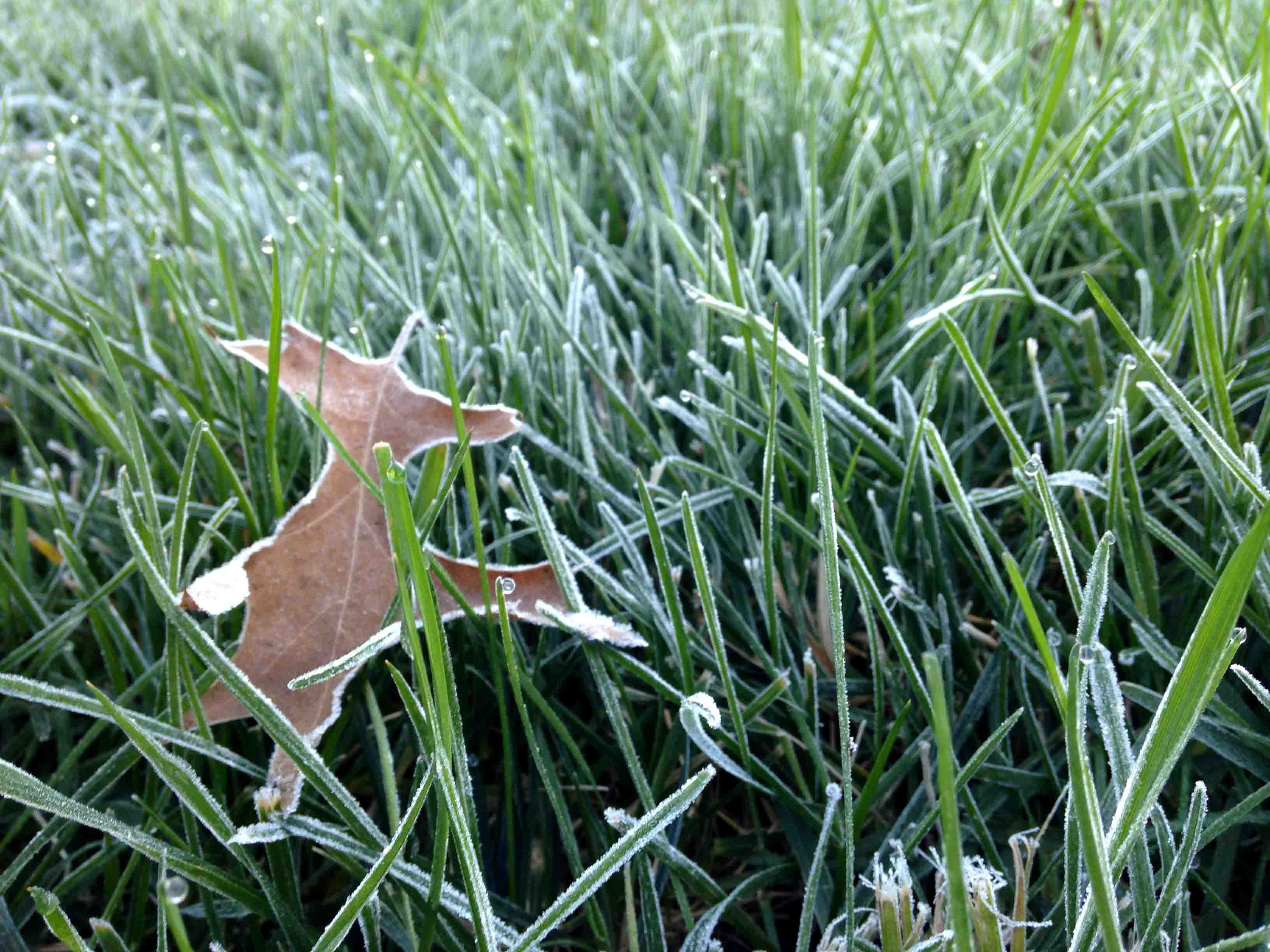 How was 2015 in the Teaspoon of Nose corner of the world?

Not necessarily because more of my personal life needs to be available to anyone with access to a web browser, but because there’s something comforting in external processing (for me) and there’s something healthy about normalizing everyone’s life experiences (for you, dear reader, whoever you may be). Everyone deserves space to deal with their lives without a) dramatics or b) downplaying the good or the bad. And since you’re wonderful and stopped by, here’s mine!

2015 held a whole bunch. I know I’m a young adult and therefore every year holds a lot, so this was no exception.

Headlines this year include:

We went to several new places together: Bahamas, US Virgin Islands, Turks & Caicos, Puerto Rico and Alabama. I traveled for work a ton, including 6 trips in the first 8 weeks of the job. Highlight was certainly London.

The biggest headline of the year, by far:

Logan was awarded a JAG commission

Praising Jesus for his goodness, because while he ALWAYS good, sometimes he is so kind that he gives us exactly what we dream of.

It’s been a good year. A crazy year.

The thing is that the above sentence is 100% true. From the comfort of my couch with a glass of wine and a candle by my side, it reminisces rosy. But it’s also a little more complicated than that.

If I were to choose one word to describe 2015, it would be chaotic. This year was good and crazy and complicated and hard and wonderful, and it all rolls into one year of chaos.

There was a lot of tumult as I decided if God was calling me into a different job, and more angst than I’m willing to admit in leaving one without the next lined up. Logan spent the summer at Field Training, which meant we didn’t see each other (or talk one the phone: letters only!) for about 6 weeks. Meanwhile, I’m traveling so much (work and fun both) that I’ve prepped a complete set of toiletries that stays packed all the time.

It’s almost funny to compare where I was a year ago today to now. A year ago, the hubs and I were taking a road trip through Tennessee. It was the perfect mix of relaxing, touristing, resting and hanging with family, but with an undercurrent of discontent.

I was in the midst of an existential crisis involving following Jesus into leaving a job in a company I’d worked with since college and still love dearly. Logan was halfway through the neverending grind that is law school, dreaming of serving our country and the God he serves but waiting to find out if the spot he fought and hoped for would be his.

Fast forward to now: we’ve been provided for in bigger and more beautiful ways than we’d hoped; ways that determine our future. Now we are in the home stretch, the middle of the end: one more semester, bar studies, my job will change in less than a year. It feels a bit… unsettled. Not bad, just in transit with anticipation. Sort of the way senior year of college felt, in that knowing you’ll be somewhere new soon and some of that is already determined but don’t slack off now or you’ll lose it.

It’s been quite a year.

A year of firsts.

A year of change.

A year of travel.

A year of fighting for healthy life balance.

A year where God has been faithful.

Here’s to 2016 being another year to remember. And ideally less chaos.