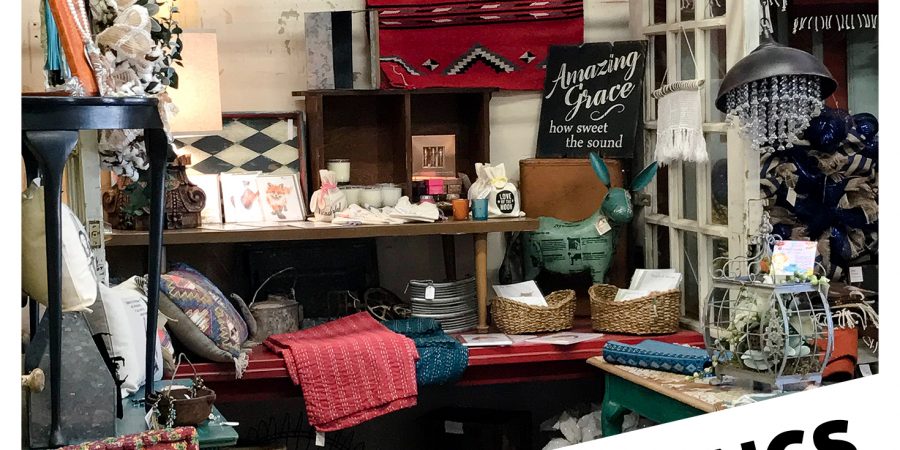 Moving to a small town brings some obvious changes. Shopping for anything beyond groceries means a day trip to another town. Ethnic restaurants barely exist. There’s no apple store at the mall for when your computer crashes. There’s no mall, for that matter.

These are obvious, right? When we moved to our small town I didn’t think much about how different things would be culturally. Sure, I knew we headed to a new part of the country and joining the military community. Those would of course bring some lifestyle changes, but I didn’t really think about the small town aspect beyond the obvious. So imagine my surprise when I realize that half the commerce works through Facebook rather than their own website! Or that map apps like Waze don’t really work in such a rural area: they will ACTUALLY take you on dirt farm roads, genuinely telling you it’s the best route. 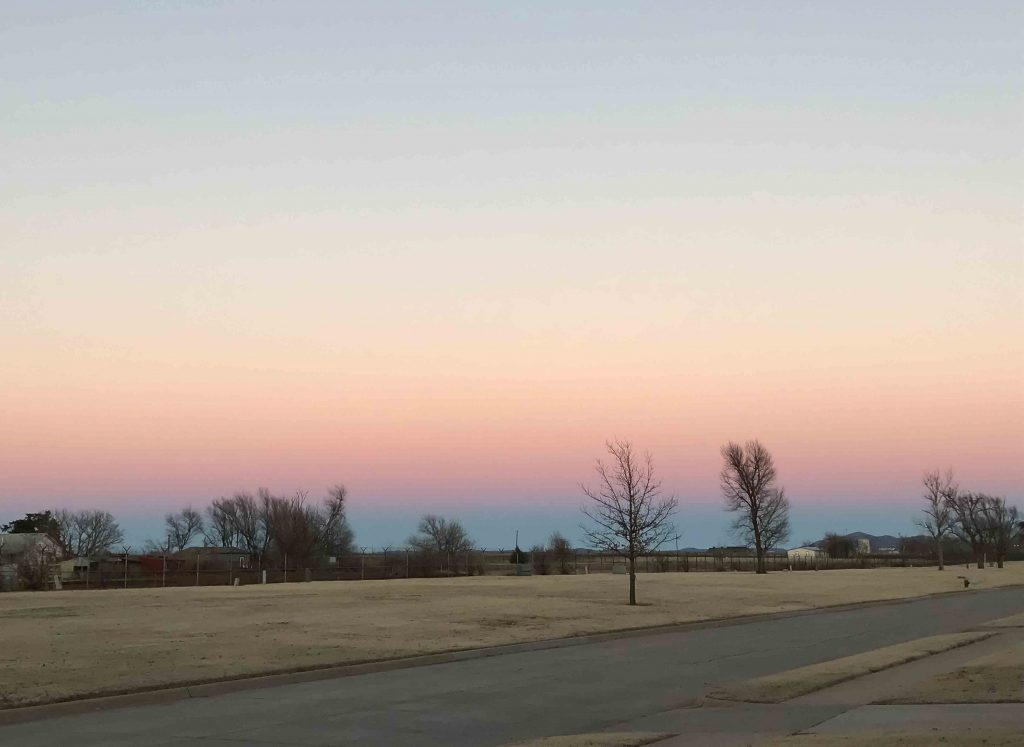 Seven Surprising Things About Living in a Small Town 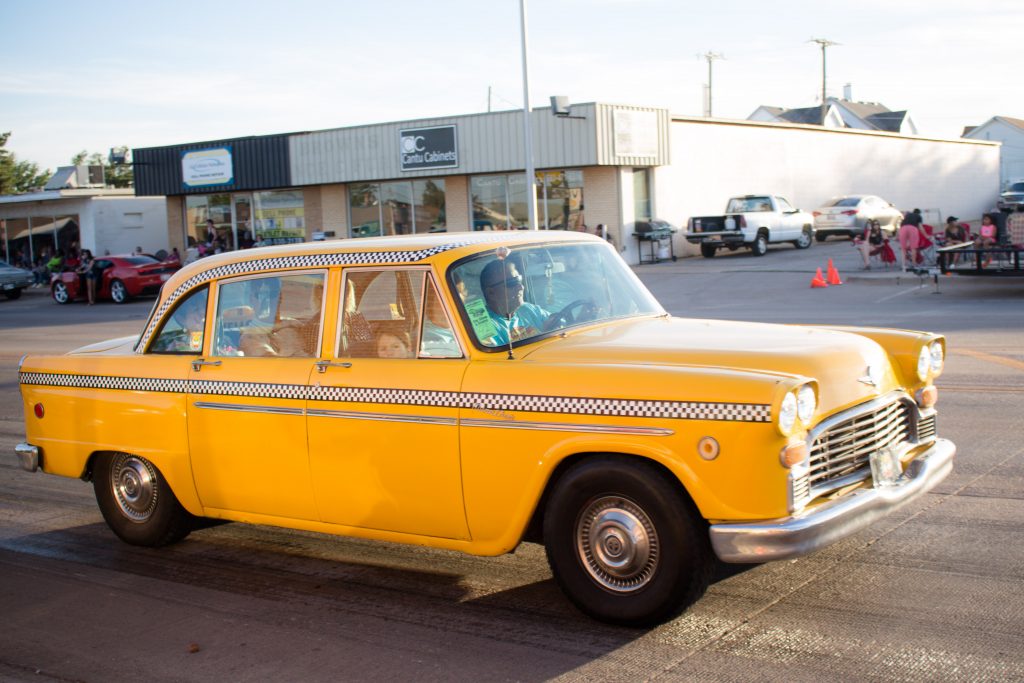 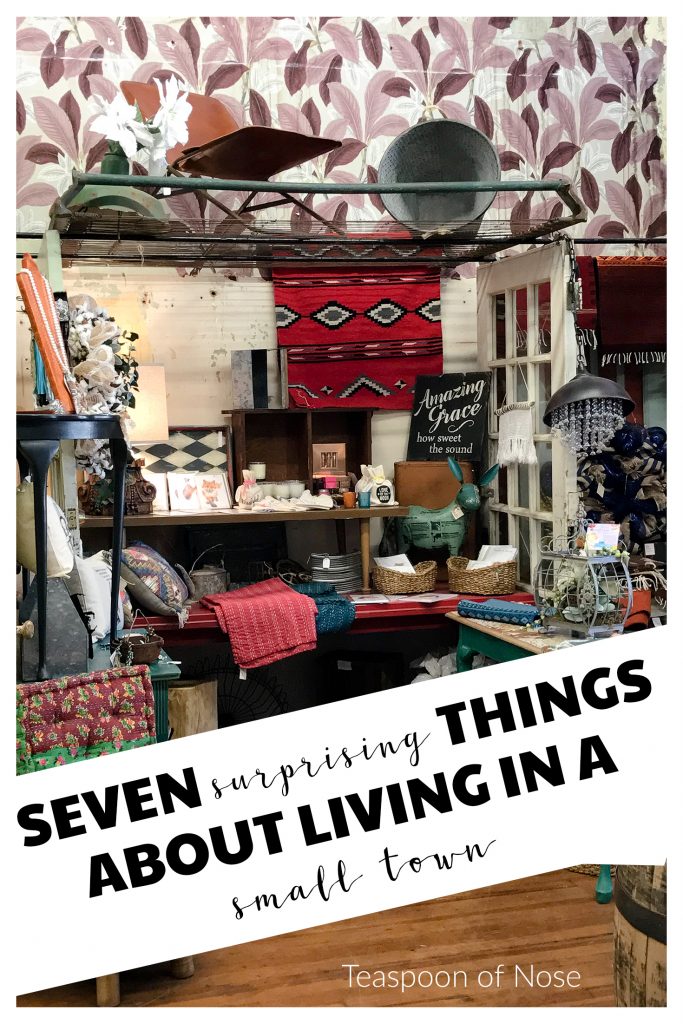 I didn’t consider myself a city girl before moving out here, but living in a town smaller than the undergrad population of my university has given me a whole new perspective.

For those of you who’ve moved from big city to small town, or vice versa: what differences surprised you?