As an American staying in Europe, you’re bound to hit some cultural differences. Especially when Airbnb-ing it and staying in people’s homes, you notice the small differences that may not be as apparent at a nice hotel.  Some are hard and some are hilarious. Here’s a few that we noticed Europeans doing differently on our trip last fall! 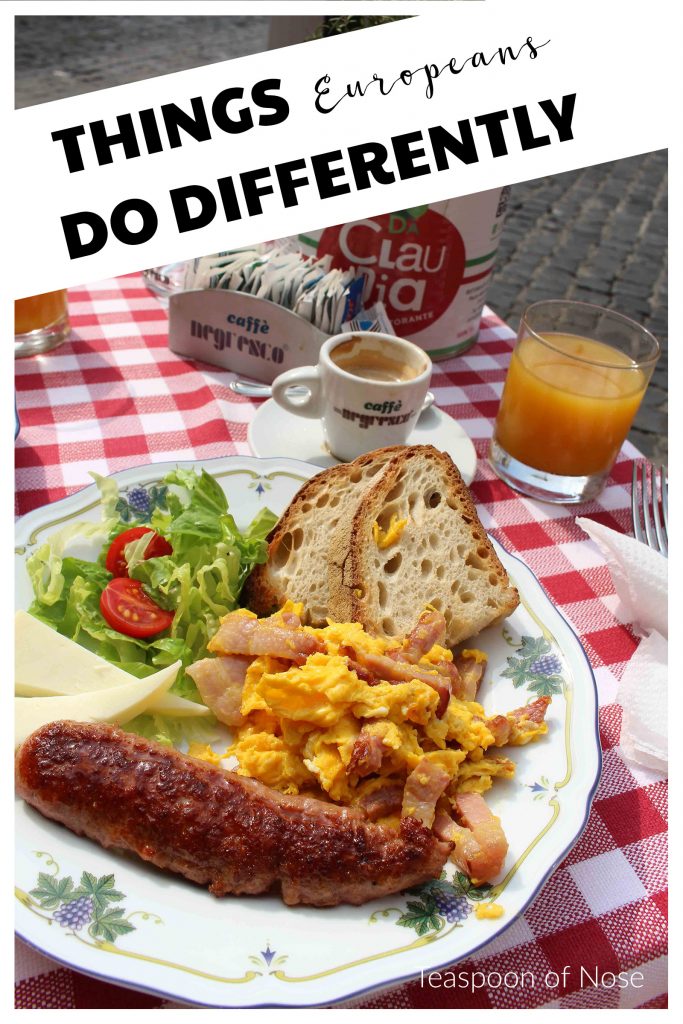 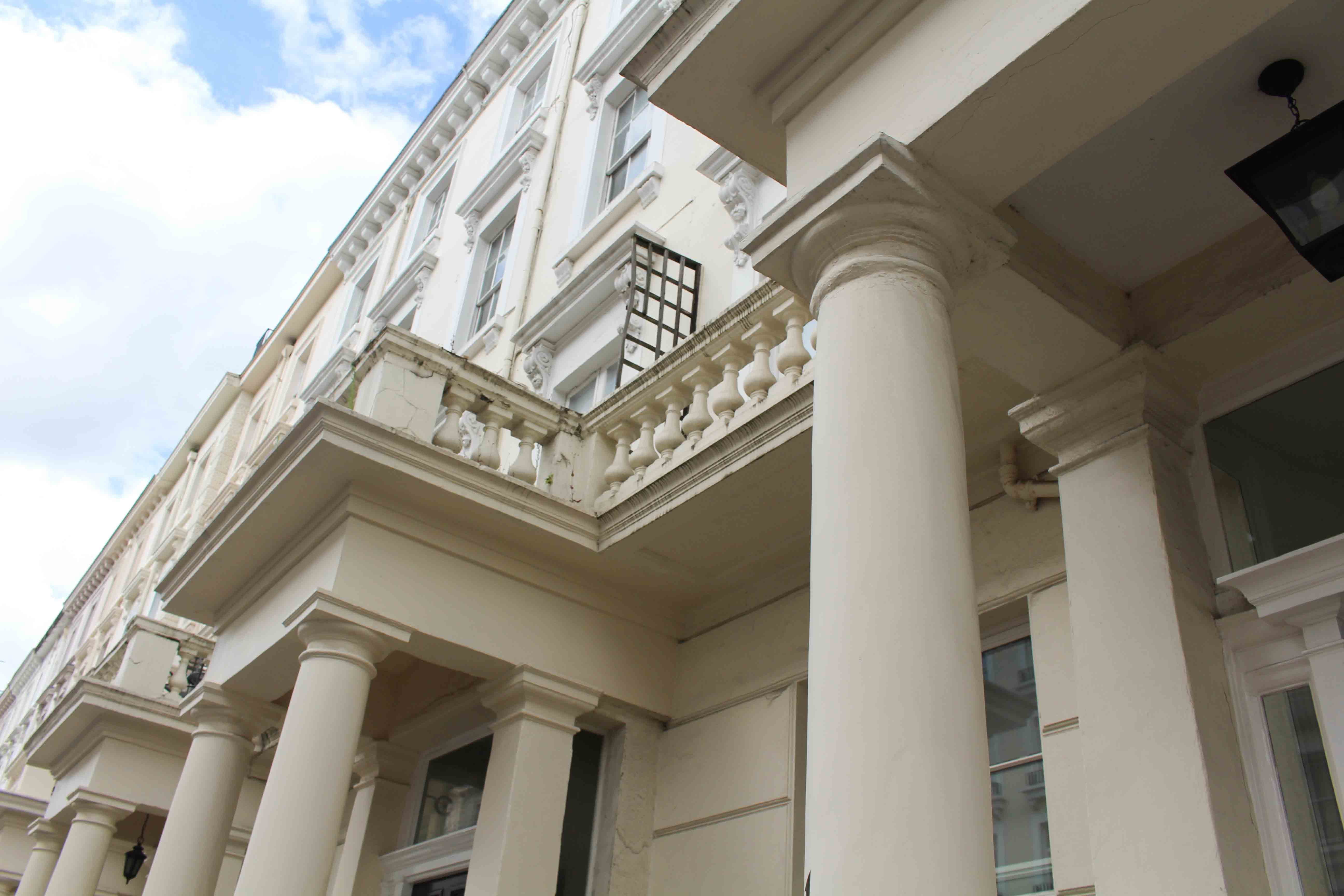 Those are just a couple things we noticed. What  culture shocks have you experienced between American and European lifestyles?

15 thoughts on “Things Europeans do differently”