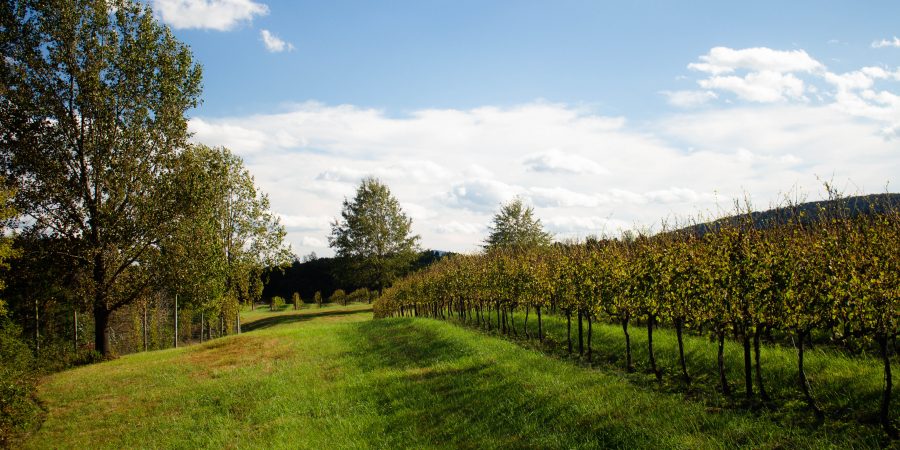 Making the choice to travel solo is one of the best ways I know to care of yourself. Today, I’m sharing why!

When I was single, I traveled solo a bunch. Those travels shaped me into the adult I became. Once I got married, however, I stopped traveling on my own very much – until I realized how therapeutic it was!

Today I’m sharing how I began to travel solo and why you should give it a shot!

Travel Solo Out of Necessity

I suspect that for most of us, traveling solo is a solution when we can’t find anyone who can come with us. I took my first solo trip – two weeks exploring New Zealand’s north island – because all my study abroad friends either weren’t interested or didn’t have time before flying back to their home countries. But after months of learning how to rely on myself, I realized I really wanted to take this chance and do it myself.

And it was good, y’all. I soaked in thermal pools, watched baby kiwis, and saw some of the most gorgeous scenery I’ve seen in my life. I embraced my adrenaline junkie tendencies and tried zorbing, blackwater rafting, and ! [Seriously, look those up. They’re AMAZING.] If I’d been with friends, I would have 100% been talked out of those in favor of whatever the group wanted to do.

I graduated and spent a month backpacking Europe mostly by myself – meeting up with friends from my previous travels, but also choosing locations because I wanted to see them, not because I had a friend who lived there.

And y’all, both of these trips were before smartphones were the norm, so I did all this without phone or data!

Travel Solo When You Don’t “Need” To

Fast forward to 2018. My military husband deployed. My mom and I finally took the plunge and bought the tickets for a New York City trip we’d been planning for years, and I decided to tack on a quick train trip south to see a friend in New Jersey. After deciding, I realized that the closest airport to her was actually Philadelphia, not back up to NYC.

I decided that if I was already buying a one-way ticket through Philadelphia, I may as well spend a few days exploring!

It was the first truly solo trip I’d taken since I got married. I did the whole nine yards: stayed in a hostel, saw all the historic sites, ate whatever – and whenever – I wanted. I asked waiters and Uber drivers for their favorite off the map spots. One afternoon I took a few hours “off” at a pub to read and relax.

More than seeing new things or exploring a new city, spending a few days traveling solo let me hit reset. It wasn’t a surprise to me that I could handle it so much as a fresh reminder of how capable I am.

There’s also something incredibly freeing about taking a trip on your own. Whether you run around to see every blessed thing or barely leave your room, the chance to truly do whatever is so perfectly lovely.

Traveling solo can be a gift to yourself. So often our time at home gets crammed full of responsibilities. Whether it’s work, family, friends, or chores, our time disappears in the day to day. Self-care has become ubiquitous with taking a bubble bath or getting a facial, something relaxing but not necessarily rejuvenating to your whole self.

What if self care could also mean taking 48 hours to explore a new place? Time spent without not worrying about pleasing anyone else? It’s more than just doing whatever you want; it’s the freedom that comes with spending time with yourself.

Ladies, let’s be real: a big concern with traveling solo is safety. This is important and shouldn’t be brushed off. However, there are tons of ways to plan a trip and make sure you’ll have a great time and still be safe.

Stay only in well-rated hostels, and choose female-only dorm rooms. Have extra cash to pay for taxis or Ubers when you don’t feel good about walking at night. Research your plans a bit more than you might have with a group.

Yes, I’ve had to fend off a sleazy guy or two. Yes, I’ve brought up my boyfriend/husband in conversation, even when I didn’t have one. I skipped experiencing some of the crazier nightlife because I didn’t feel good enough about the scene/people around. But I still had a blast, and protecting my own safety didn’t mean I compromised there.

Solo Travel Doesn’t Have to be Expensive

When you’re living on a budget, solo travel sounds like a luxury. But there are 100% ways to make this work! Here are a few suggestions to start:

Add a family into the mix and traveling solo is almost laughable. But are there ways to create that space, even if it’s not as crazy as some of my examples? Take a day trip on your own, or a weekend getaway to a town only an hour away.

I still say that the best decision I made in college was to study abroad. For me, that meant moving to the other side of the world on my own. You could call that in itself a solo travel trip, but it was long enough that I don’t think of it that way. There were so many ways that I grew into the person I am today from that trip, but the biggest part was taking the plunge to travel solo when my new friends couldn’t come along.

But with my Philadelphia last fall came the reminder that traveling on my own is more than proving something. My choice to travel solo was like therapy. Spending time with yourself in any form is a gift, and traveling solo offers a fantastic canvas to do it!

Want some travel inspiration? Head to my travel page to get started!