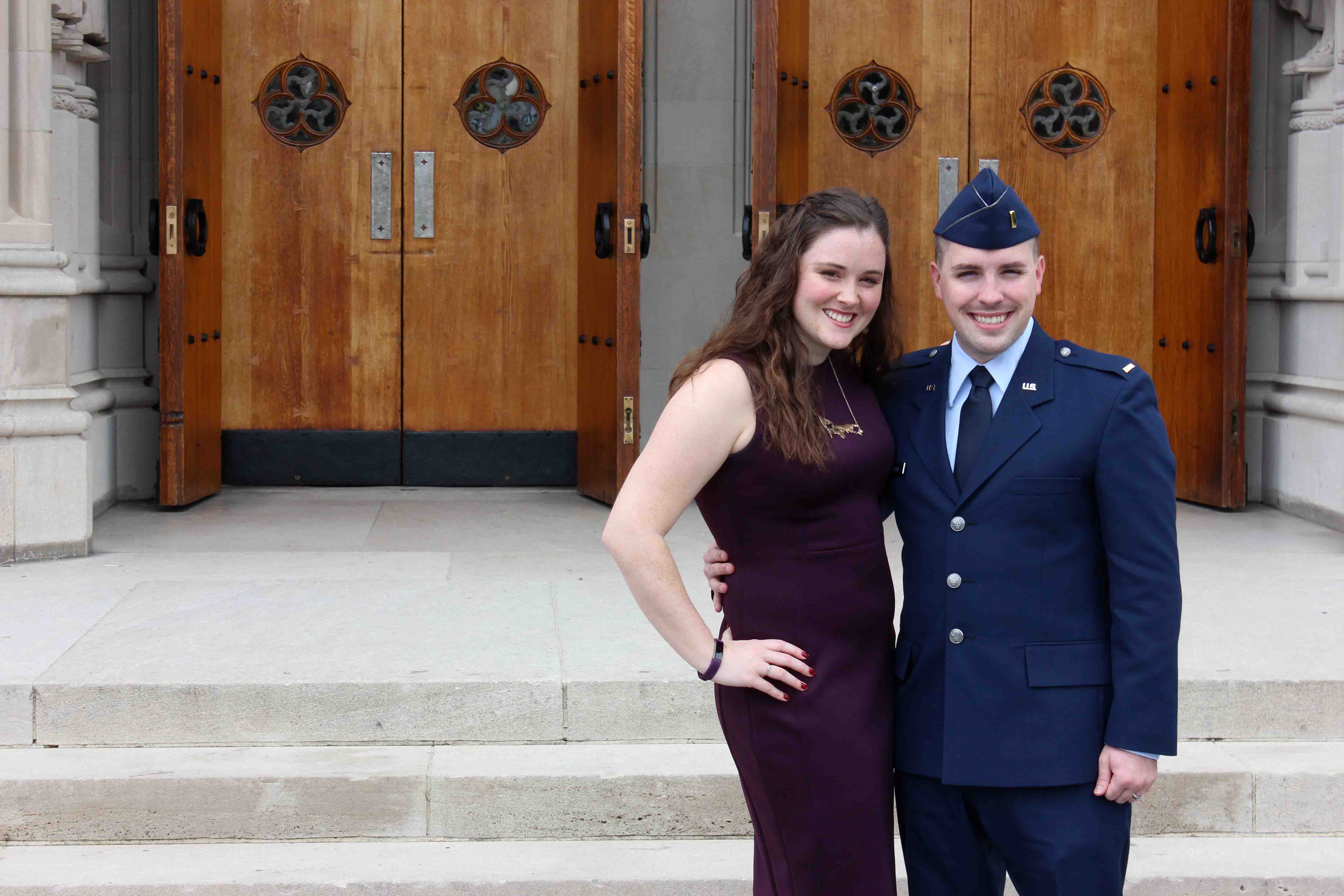 Today is our five year anniversary! We’ve been doing this marriage thing for half a decade! 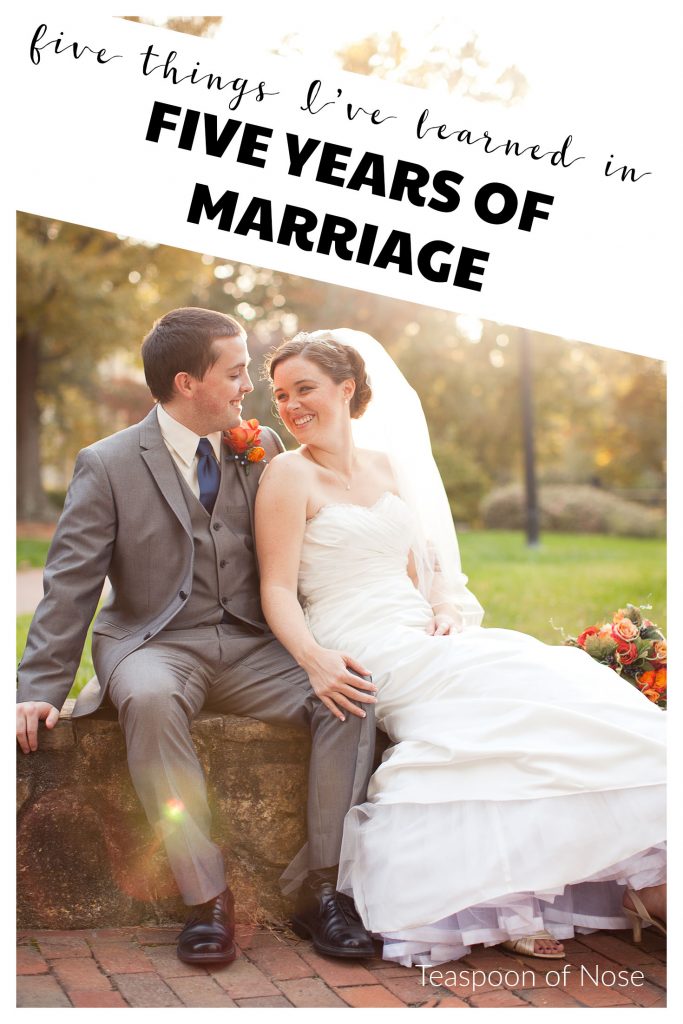 I can hardly believe we’ve already been married for five years. Five years ago we were babies. Only a year out of college and full of hopes and dreams and (let’s be real) lack of clarity on our future.

In our five years of marriage, we’ve:

I don’t know that I have anything profound to offer in terms of marriage advice, especially in terms of things that haven’t already been said. But here are five things I have learned in the past five years:

Love is a choice. Love is a feeling, yes. But it’s also a choice. Getting to know someone this well inevitably means that they see your absolute worst. Love means choosing that person every day regardless of if they’re in a crappy mood or you’re in a crappy mood. It takes grace to do that, grace for yourself as much for your spouse. But it’s one hundred percent worth the work. 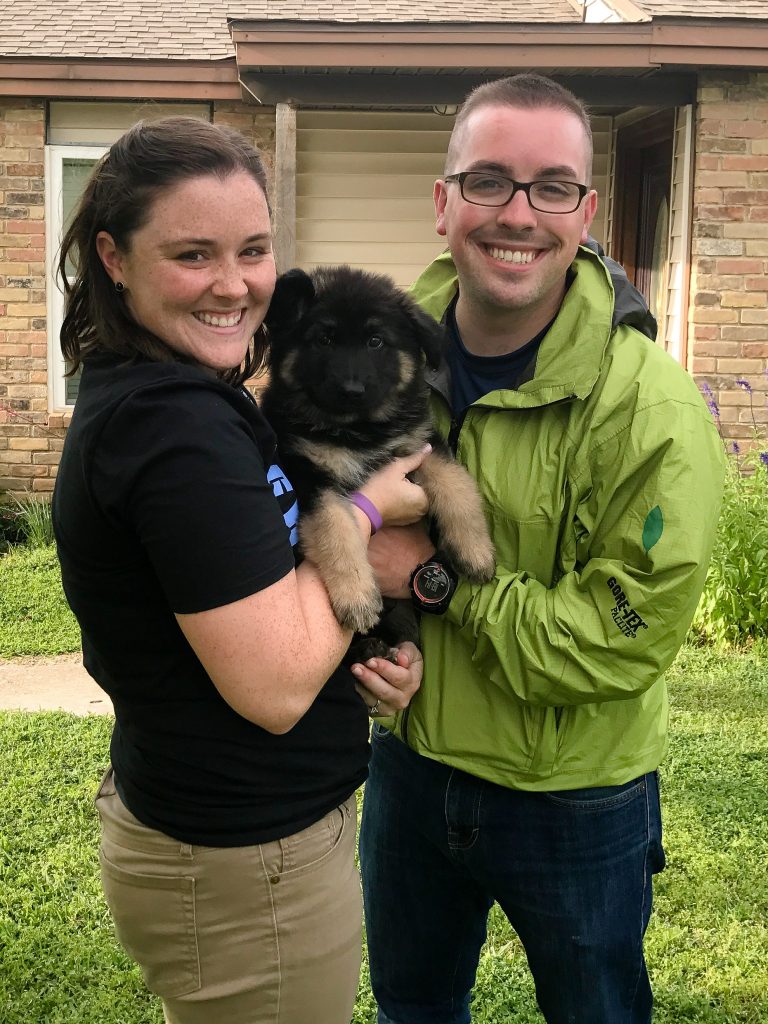 Having an automatic partner is one of the most lovely things imaginable. For anything from throwing on a movie to gallivanting around Europe, having a built-in person who you turn to is fantastic. He doesn’t replace my girlfriends by any stretch, but it’s such a gift to have a person who’s right there relationally to do whatever with.

Partnership is important, and so is fun. Sometimes, in the chaos of law school and work and family obligations and chores, daily life convinces us to put our heads down and push though. And suddenly we haven’t spent time together (not in front of the TV, that is) in six weeks. Finding small ways to be sweet, make each other laugh, or just be silly together is so SO important. 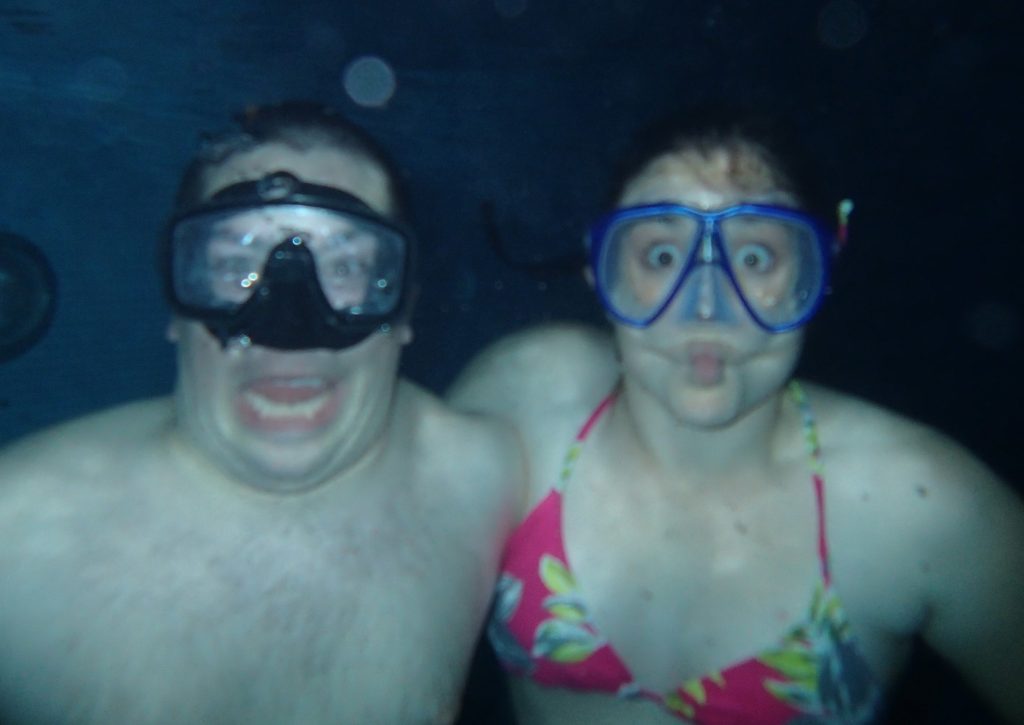 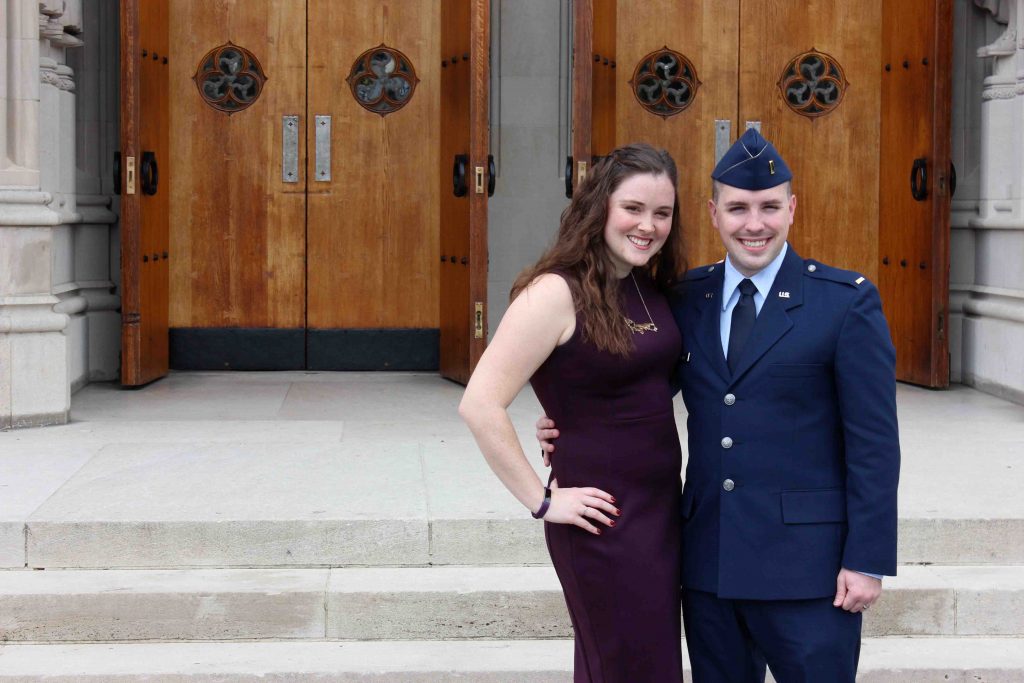 Life becomes about being part of a team, not about just yourself. This seems obvious, I know. But it plays in a lot more ways than I had thought of before we got married. In small, daily ways, like knowing what we’re eating for dinner instead of me just doing a grazing thing and realizing there’s nothing in the fridge for us to eat lunch tomorrow. Or in the big ways: planning my life looks different because of my marriage. We’re making choices of career and geography and direction and faith as a team, and we think about how those choices affect two people, not just one. Logan choosing the Air Force means a lot for my career choices, and we make those decisions together. Making those decisions as a team has surprised me with how freeing it is, once you wrap your mind around it. It doesn’t mean we each have our junk together – in fact, one of the best parts about marriage is having someone else there who cares for you in the midst of the mess and gets in the middle of it with you.

Learning the delicate balance of independence and interdependence is a constant battle. I’m a very independent person by nature and that has served me well in marriage, especially during law school and now as a military spouse. That being said, my gut-reaction independence can actually mean I’m not letting Logan care for me well. Our marriage is healthier – and for real, I’m actually happier – when I’m letting myself be cared for, living as part of a partnership rather than functioning as an individual. 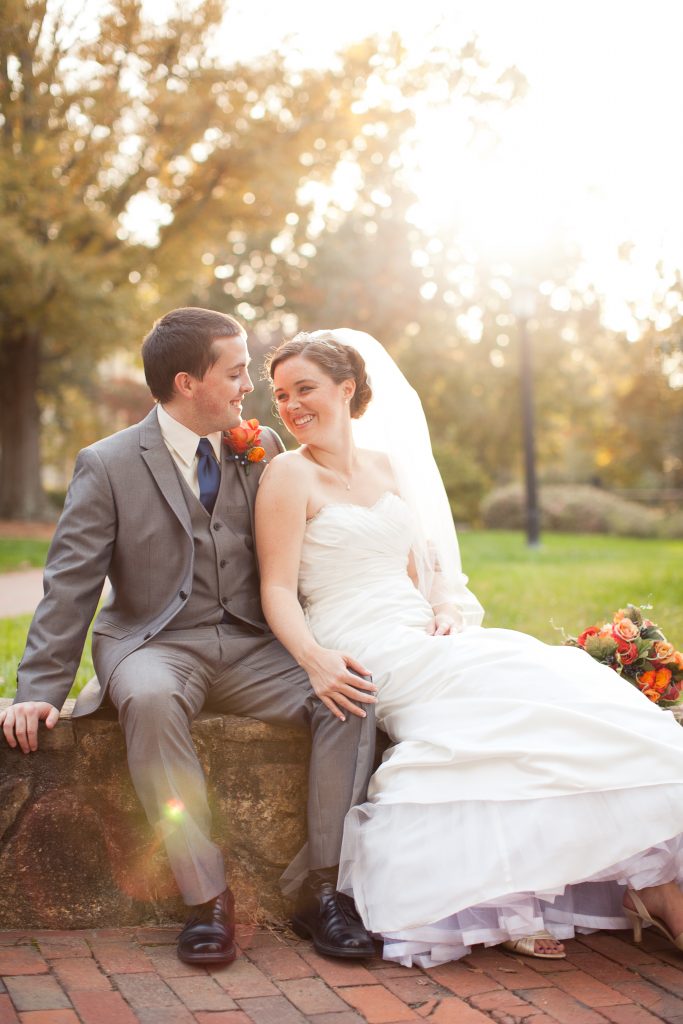 Those are a few of my thoughts from five years of marriage. You can also see a little more from our four year anniversary, or a few reflections from our wedding day. What are your thoughts about marriage?? Any marriage advice for our next five years?