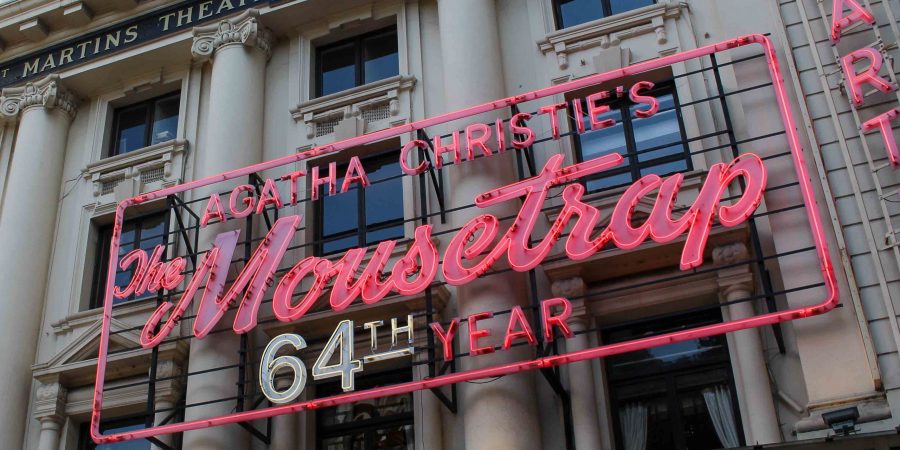 Sometimes you only have a few days to explore a huge city with hundreds of years of history, culture and architecture. Here’s how we spent a weekend in London! 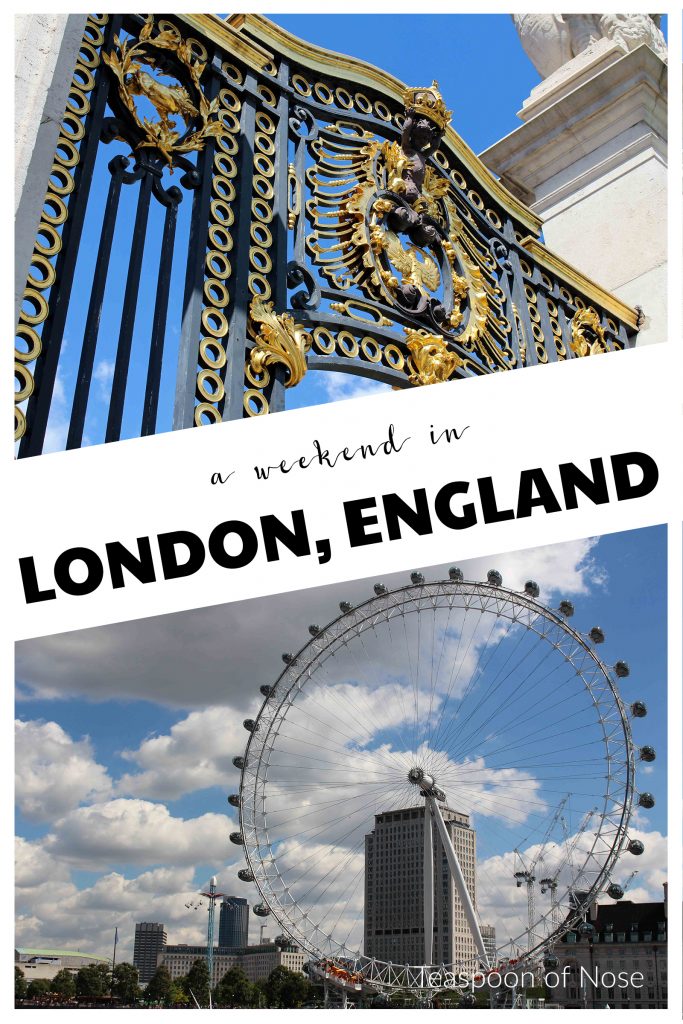 Since we’d already flown over to Great Britain, we couldn’t leave without a stop in London! Unfortunately I arrived with a bad cold and was pretty sluggish the whole weekend. Between that and a quick turnaround, we decided to each choose one thing we most wanted to do and work our time around those. 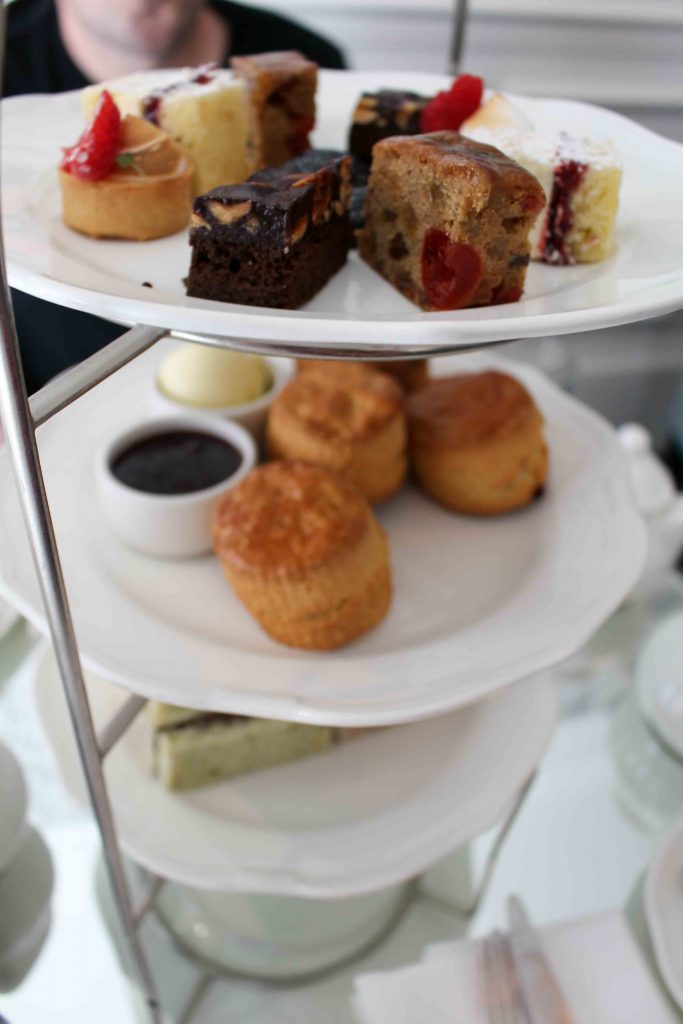 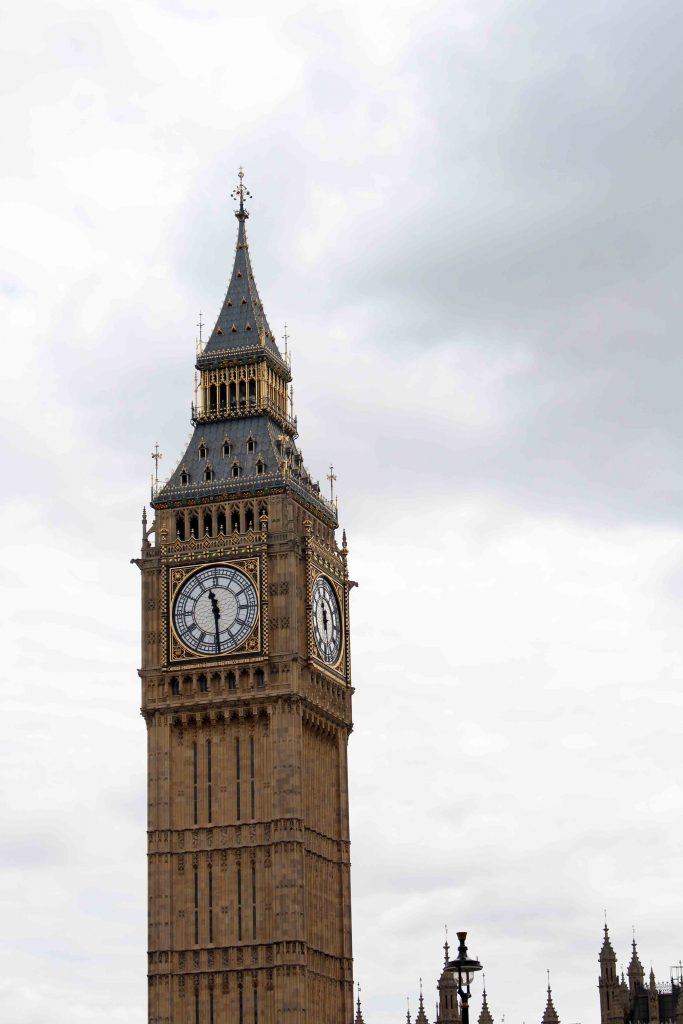 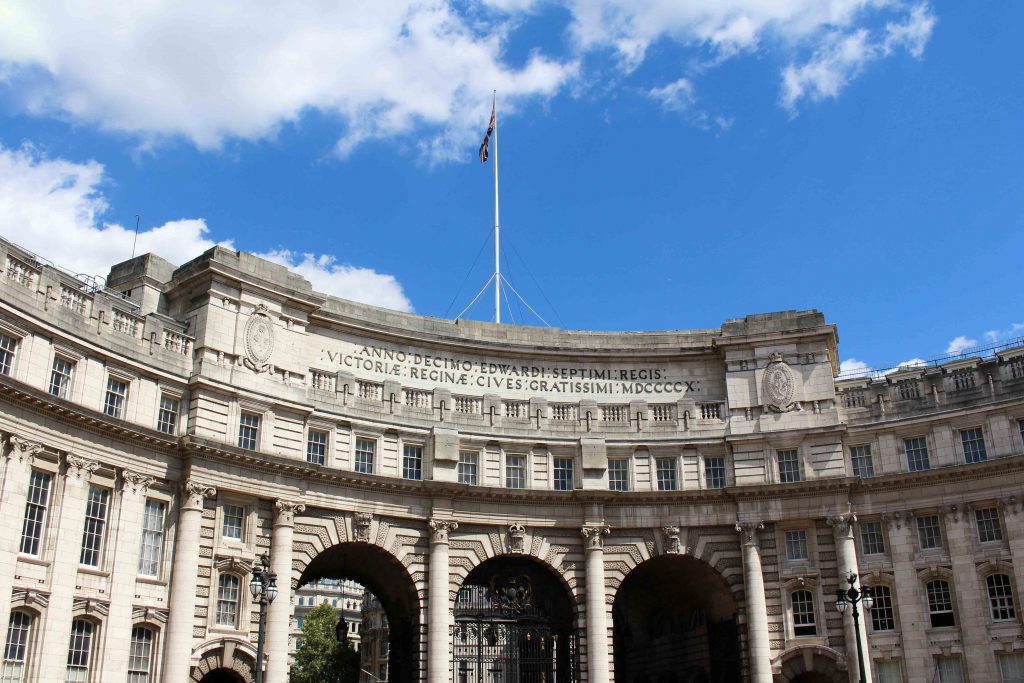 I most wanted to have an English tea. After doing a lot of research, I settled on The Drawing Rooms at the Ampersand Hotel. It looked like a good compromise between a classic tea service with a few modern twists – and it was! We booked a reservation because reviews say it can fill up, but on that particular Saturday afternoon it was calm.

The room itself feels like a drawing room: a modern take on classic entertaining space. I wanted to take the wallpaper with me! But onto the important things: the food. The finger sandwiches are cut in perfect strips, but one or two with surprising fillings like olive tapanade. And there were the classic scones with jam and clotted cream. I could eat those every day!

Logan chose the Churchill War Rooms. These had been on my wish list for a while, so I was thrilled to go! During World War II, the British secretly constructed an underground bunker beneath existing government offices as a top secret emergency shelter for the war cabinet. Miraculously, the bunker remained unknown through the war. Even more miraculously, the Blitz never even indirectly damaged the shelter! Since it was carved out secretly, safety measures  to prevent caving in under bomb threats were minimal and likely wouldn’t have withstood much.

It was of this bunker that Churchill declared “This is the room from which I will direct the war.” The tour weaves through the original (though reinforced, thankfully) rooms, including where cabinet member bedrooms and the map rooms, where the war was tracked by all branches of the British military. 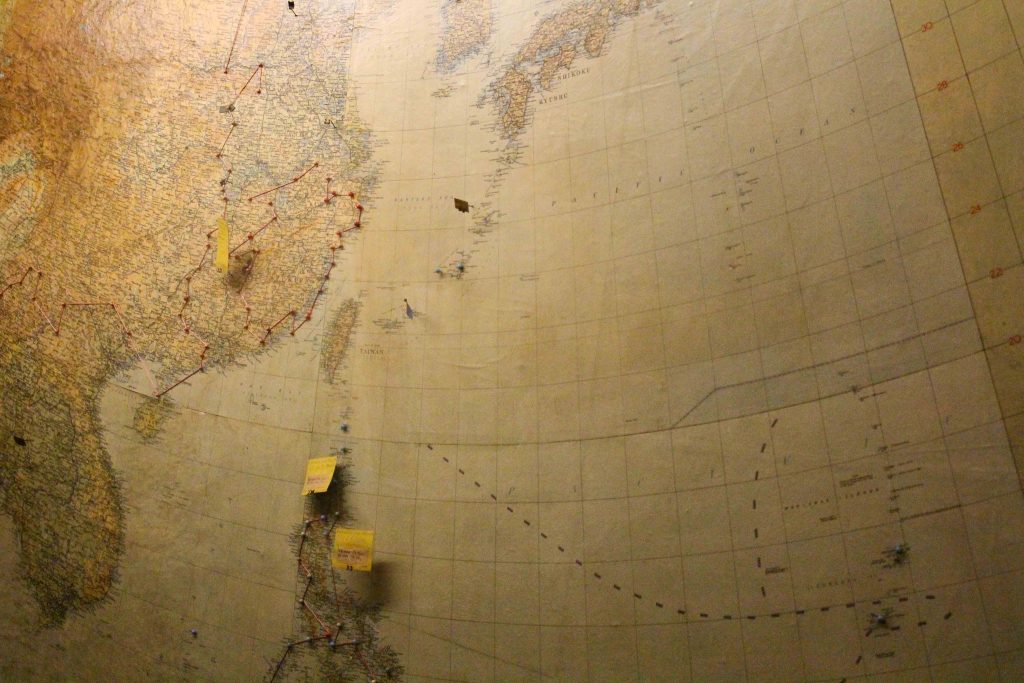 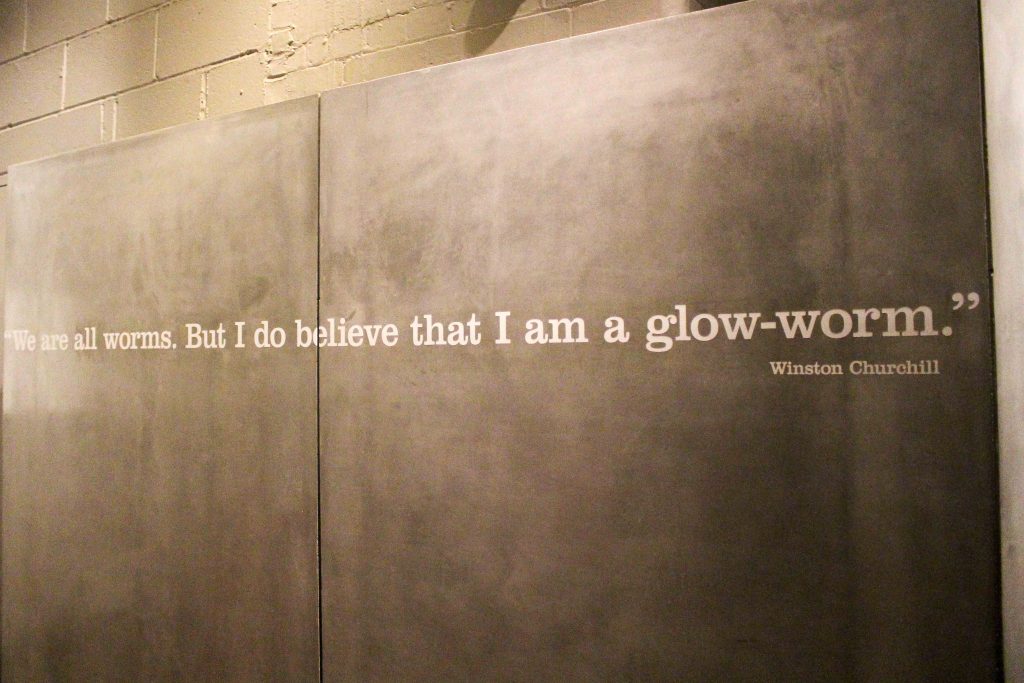 Initially its existence remained a secret, and for decades it wasn’t open to the public. The Imperial War Museum took over management in the 1980’s and reopened it – after having to restore some from where it had been converted to storage! – in 1984.

There’s also an extensive exhibit about the life of Winston Churchill, which I enjoyed even more than the bunker itself. Churchill is such a fascinating guy! The museum covers everything: early life, political career, family, the war itself, and postwar Churchill. The best piece of the whole place is the interactive screens which show his best quotes of the various phases of his life. That man could craft an insult!

When planning your visit, tickets are available online. If you don’t get them online, you may end up waiting in a 30 minute line like us just to get into the ticket counter! Once inside, the rooms are spread out enough that it doesn’t feel claustrophobic though, so don’t worry even if the line seems long. 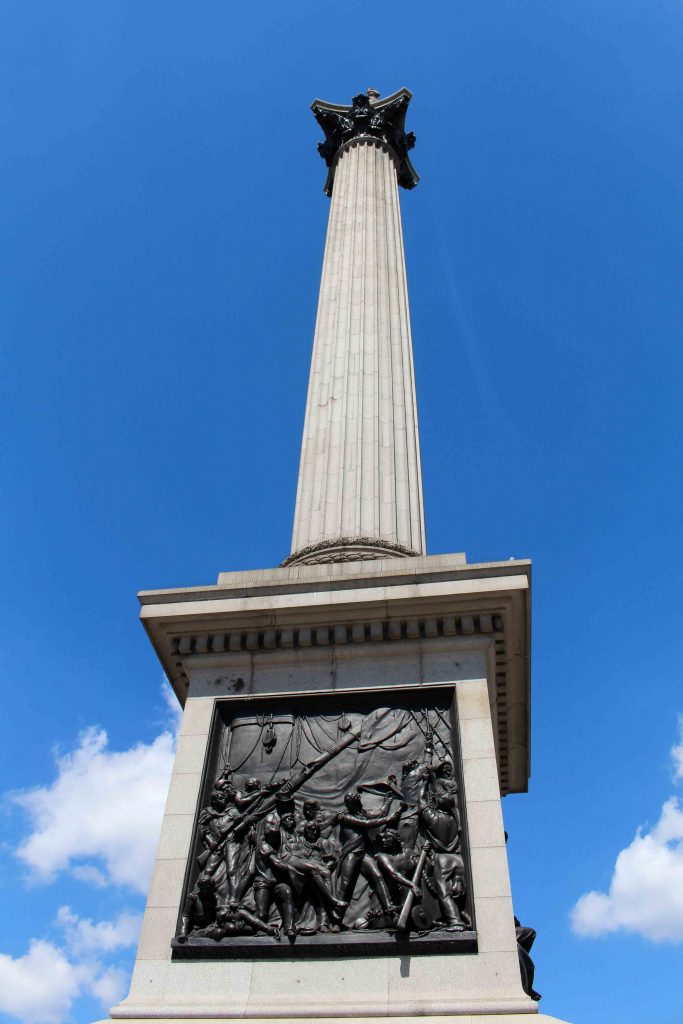 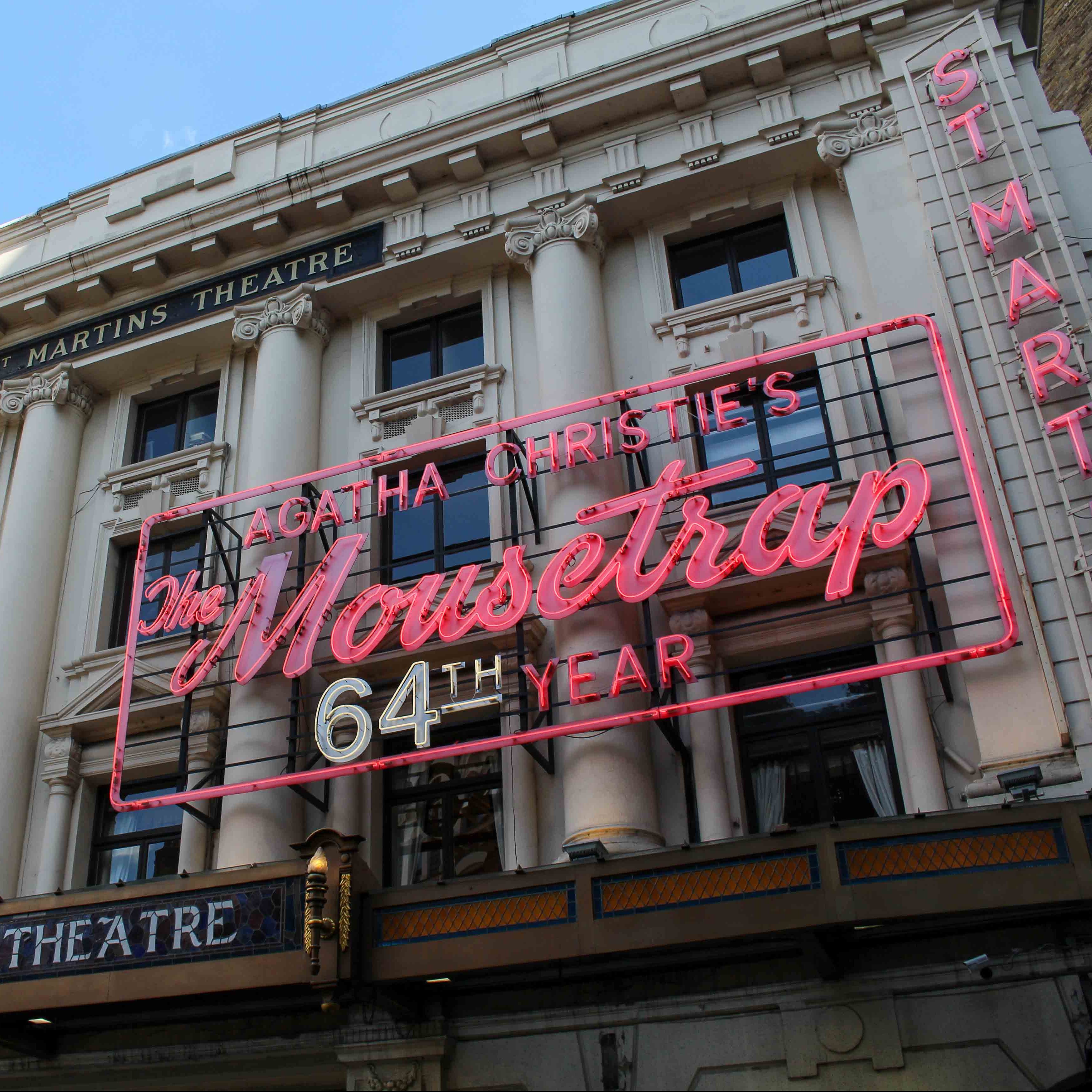 In addition to our one-thing-each plans, we managed to squeeze in a show at West End! We headed over to the TKTS booth for some day-of discounts. Prices vary show to show, and be sure to have a few options ranked because if you get to the counter and your first choice is sold out, you have to make some quick decisions! Also, the really popular shows like Les Miserables or Harry Potter aren’t ever going to be available at TKTS – they’re already sold out, or if not, don’t need to offer discounted seats!

We got tickets to see the Mousetrap in St. Martin’s Theater! It’s the longest running show in the world, going continuously since 1952. Based on an Agatha Christie story, the characters are snowed in with a murderer amongst them and must solve it before they’re all killed! I love mysteries, and this didn’t disappoint! At intermission we both made predictions and neither of us got it right! I won’t say any more so I don’t spoil it, but it’s a fun story and worth a trip! When buying tickets, note that it’s a fairly small theater so balcony/far away seats aren’t as far away as they may be in larger theaters. If that helps.

We also did lots of walking tours. London is one of those cities that if you just walk (in practically any direction) you’re bound to find something interesting to see! 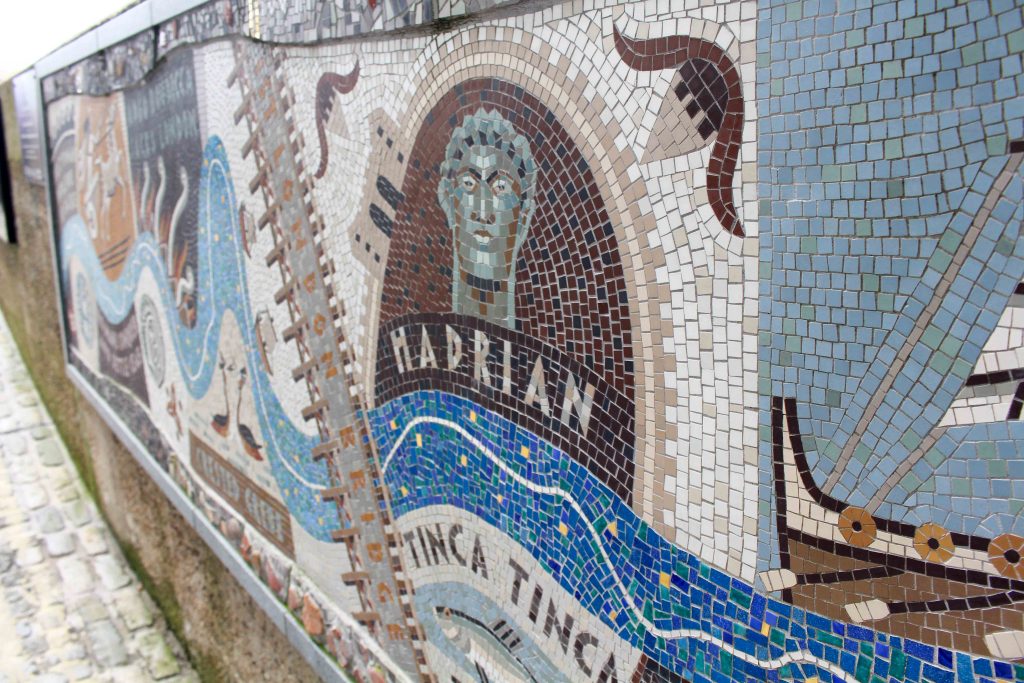 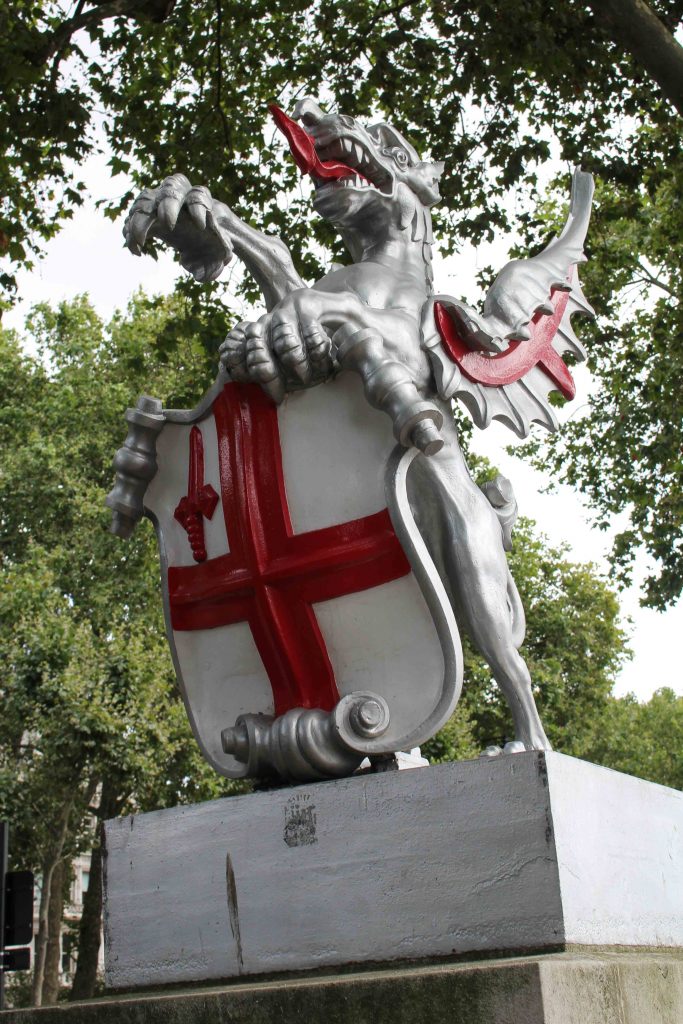 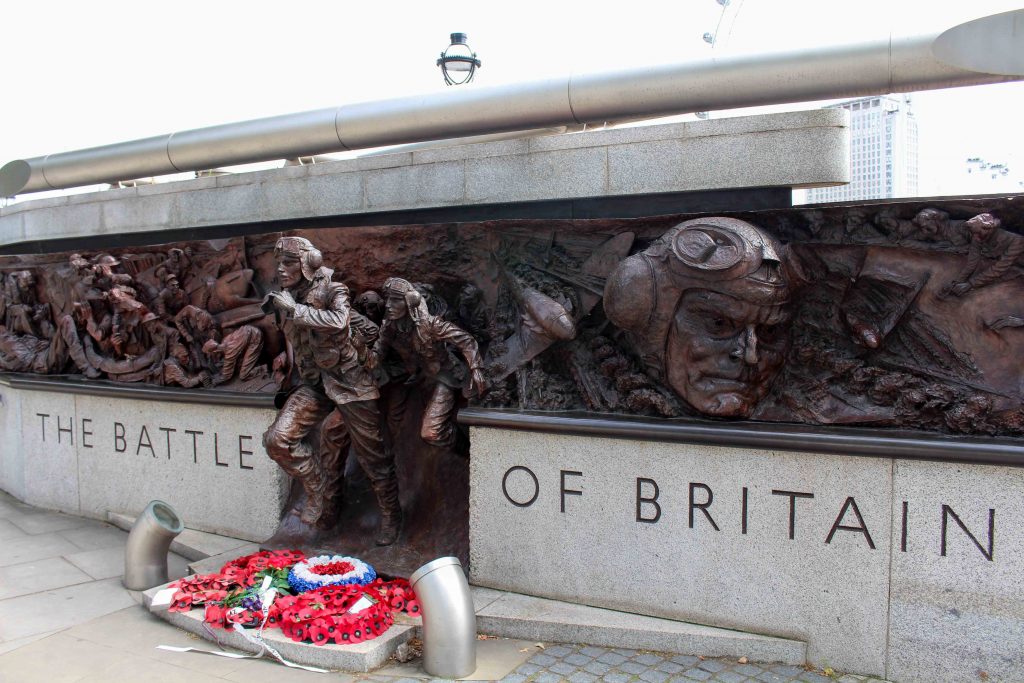 I love London and wish we’d spent a week there! If you need more recommendations for the city, check here and here.

What’s your one must-do on a weekend in London?

7 thoughts on “A quick weekend in London”