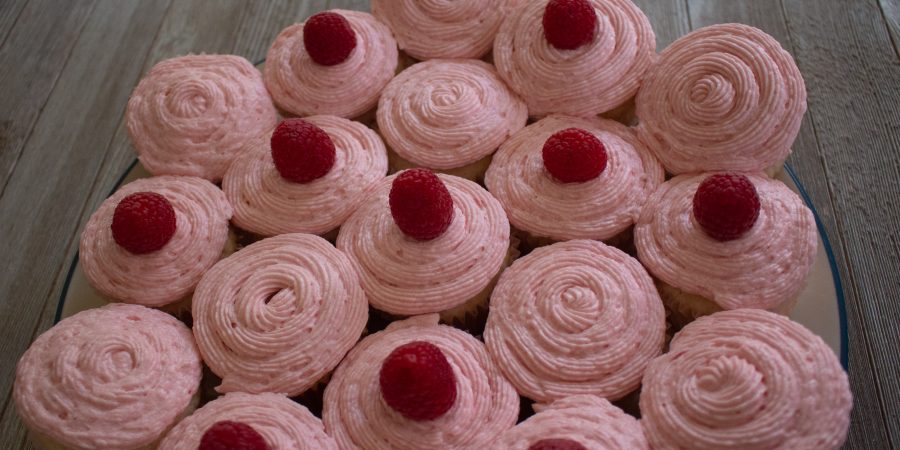 Yesterday was my 30th birthday!

I’ve officially joined the 30’s club! It seems like everyone has a different experience of this, largely dependent on what phase of life you and your friends are in.

My good friends from college are all solidly in the married young professional category. A few starting getting pregnant, but most of us aren’t quite ready for that yet. They’re all freaking out about turning thirty with various levels of life plan panic.

My military life friends the people I see on a regular basis are the opposite. Almost as a whole, they treat it as any other birthday. Maybe we make a bigger deal because it’s got the zero attached, but to them, nothing much changes between 29 and 30.

I fall somewhere in the middle. Turning 30 hasn’t seemed like a big deal to me – I’ve gotten called out by my husband for saying I’m 30 already (he really likes those eight months of age he’s got on me). It doesn’t seem like a scary thing or something to dread.

That being said, the life questions change in your thirties. offers timelines that you can let slide during your twenties, but now it seems acceptable for your grandmother to ask you whenever you see her. When will you have kids? What is your job again? Do you work?

That being said, it’s fun to compare things about me at twenty with me now.

At Twenty vs. At Thirty

At twenty, I didn’t know what I wanted to. I didn’t have a good grasp of what my skills are, except for a few that society and I agreed weren’t that valuable to the world or my employer.

At thirty, I know what my dream job is (writing), and I’m finding ways to pursue it, with and without it paying me actual money.

At twenty, I was preparing to move abroad for the first time, studying in Australia for six months and fulfilling a lifelong dream to live abroad.

At thirty, I’m preparing to move to Italy for three years, fulfilling a lifelong dream to live abroad – again.

At twenty, I took criticism horribly. I let it dominate my headspace for hours and days after the interaction, whether from a friend, an employer, or a stranger. I lucked out with both my college and the first full-time jobs being fantastic places to learn and get feedback without being yelled out, but obviously that was never going to last (professionally or personally) in the real world.

At thirty, it still bothers me more than I’d like to admit but I see it for what it is: conflict that is best handled by engaging honestly. I have the sense to evaluate the source rather than take everything as gospel.

At twenty, I was NOT a fan of crying.

At thirty, I can admit that I tear up at puppy commercials, military reunions, and when a good friend says something nice about me.

At twenty, I was a massive Star Wars fan that talked about it a lot and made her boyfriend (now husband) watch the originals on our second, third and fourth dates before proceeding.

At thirty, I still love Star Wars but admittedly talk and think about it less. That hasn’t stopped my parents from starting to buy me Star Wars branded everything, which they didn’t when I was a kid.

I sat down to write this as a witty reflection of turning thirty. I’m not sure if I’ve succeeded, but I share this here hoping someone finds some entertainment here.

I loved my twenties. I’m excited about my thirties. Here’s to the best being yet to come!