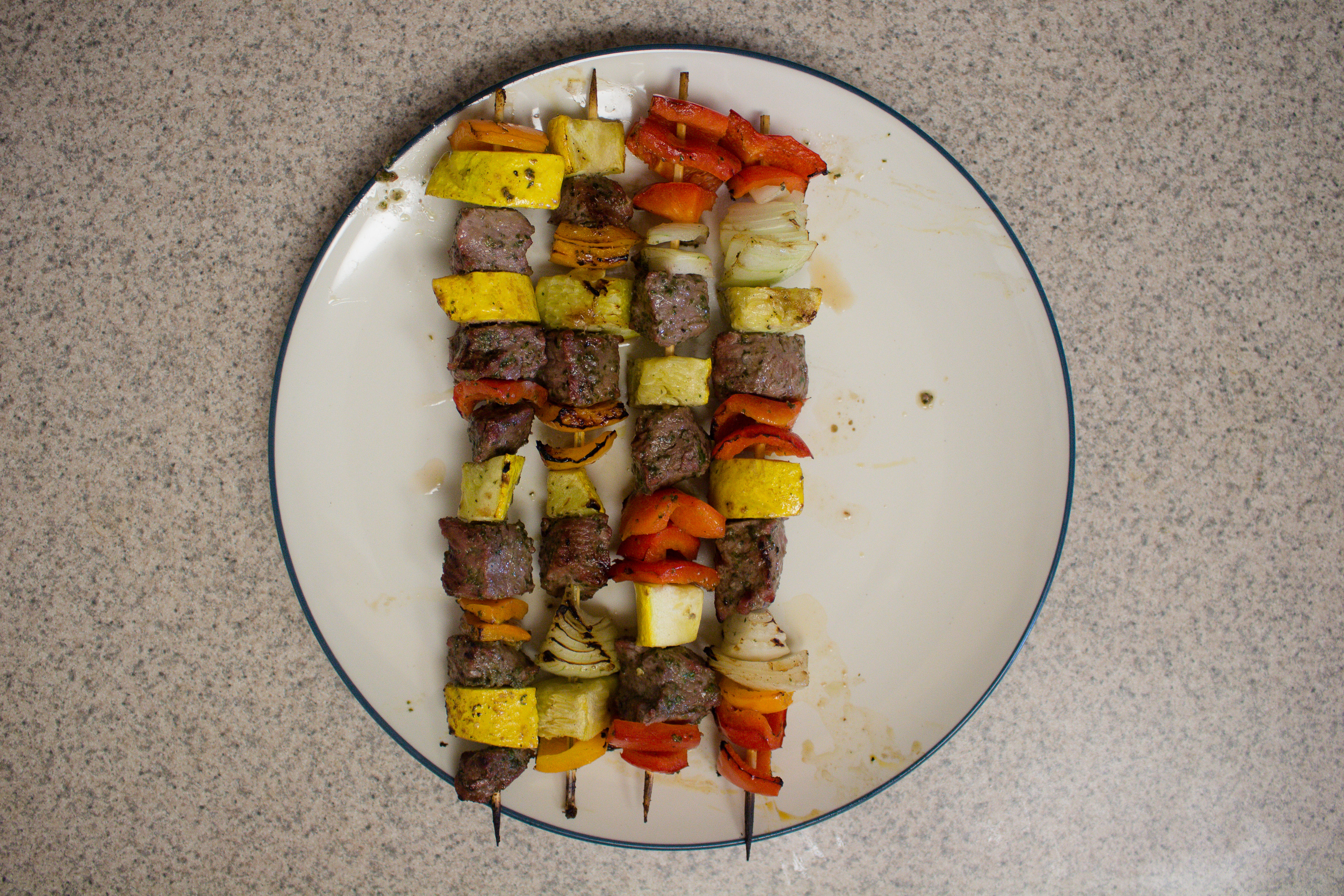 Y’all, that long-awaited day is here! I finished my month of Whole30 on Wednesday. Thirty days of no sugar, dairy, grains, soy, beans, and more. We did it!

You can also see updates one and two of my Whole30 journey to catch up.

First, the good parts! It bears repeating that Whole30 recipes are by and large oh-so-tasty. I get it: if you’re asking people to give up so many things they love, you’d better believe they’re not going to just substitute rabbit food and stick with it. We loved pretty much everything we made, and several will make it into the regular rotation!

The only positive effect I saw in my myself is that I lost five pounds. Which is fantastic, yes. But on the morning of day 31, I was the good little rule-following girl and looked at the list of potential health benefits before I stepped on the scale, and I couldn’t identify ANY of them in myself. Not one.

That’s disappointing. The Whole30 lifestyle is not for the faint of heart: it’s a lot of work! So to not have any of the fantastic effects that the book describes and my friends raved about was frustrating. I don’t feel any better, I’ve actually slept worse, my focus and energy levels are about the same. So that made me a little cranky, because I really believed in the cause. I didn’t cheat at all, folks. I was optimistic and assumed it would work, so to not even have a placebo effect was annoying.

Hear me clearly: I’m not hating on the program. It’s done wonders for 99% of the people I know who’ve done it, and nearly everyone tries to do it at least once a year for a reset. That’s how much they love it!

Without the positive effects touted by the true believers, I still recognize it broke me of some habits. I stopped eating mostly-carb lunches. If I need a snack, I reach for fruit or pistachios instead of cheese and crackers. It helped me see where I’ve been eating because I’m bored rather than actually hungry.  So chalk that up in Whole30’s favor.

I have a theory about why it works so well for some friends and didn’t for me:

Some people are canaries. Their bodies are finely tuned instruments, sensitive to even to small changes. You know how miners used to take canaries into mine shafts with them, so they’d know if the air was toxic? So when they do a big giant change that gets their digestive system back to basic, they see all these great effects! They function and feel so much better now that they’re not putting junk into it!

Other people, like myself, are goats. They can eat just about anything and not have too many negative responses. On the flip side, eating a super-healthy-all-natural-peak-diet doesn’t seem to improve much about their health either. They just keep on trucking.

(I mean this as an observation and illustration, not insulting to either party.)

So in summary: glad it broke me of some habits, losing a few pounds was nice, I learned I like black iced coffee. I don’t regret doing it at all, and I’m going to try to cook more like Whole30 moving forward. Maybe dinners? Maybe during the week? We’ll see. But my goat-self didn’t have the radical positive effects so many people love.

Now, where’s my glass of wine?

What was your experience with Whole30? Are you a goat or a canary?

The links above contain affiliate links, which means I get a few cents (at no extra cost to you) if you book or buy something via that link. This helps me keep costs down and posts up! Food photos copyright Teaspoon of Nose