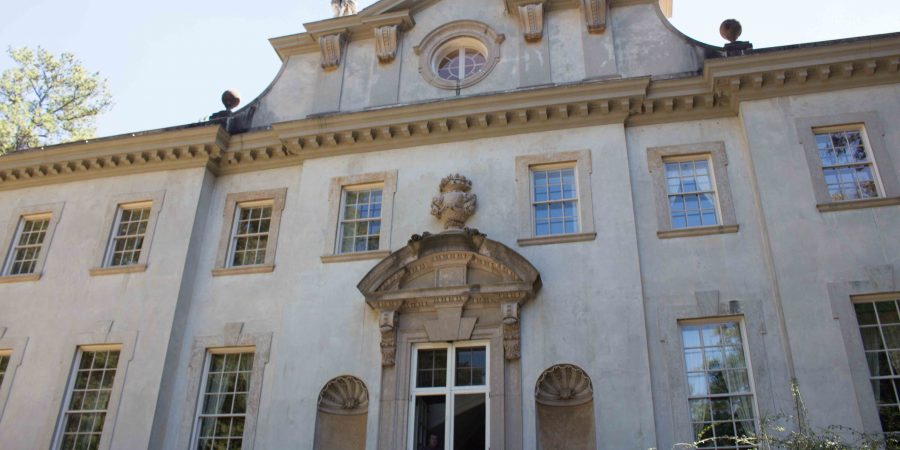 One of the best ways to get a feel for the city of Atlanta is by visiting the Atlanta History Center! 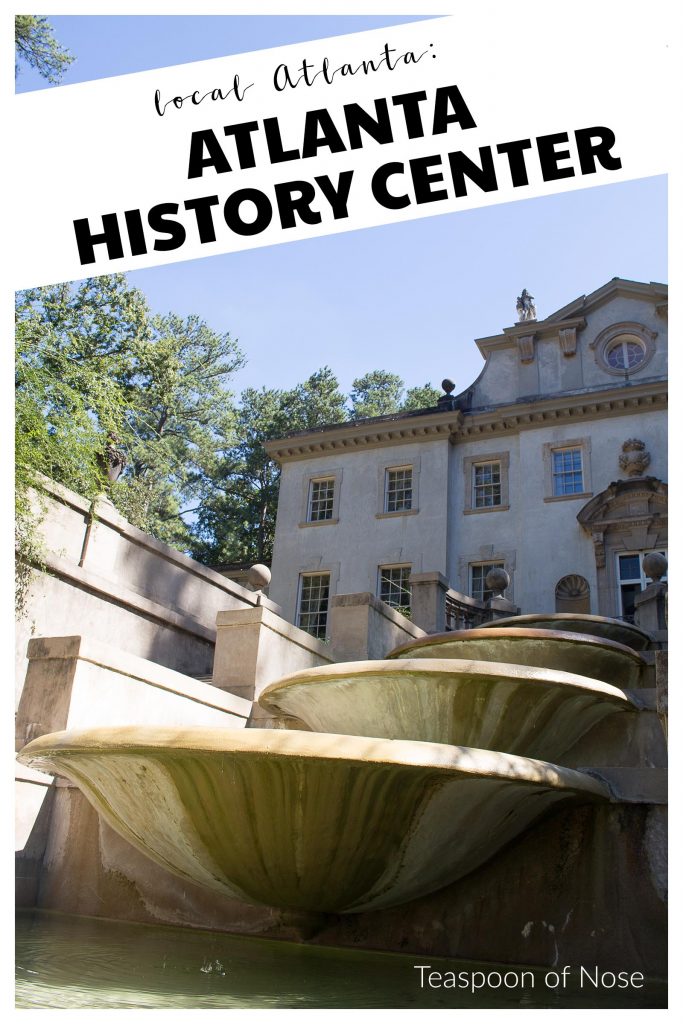 Since we’ve had an unexpected lag with our move date (welcome to military life!), we decided to take advantage of the time by squeezing in some visits to friends and family! One such place that caught our attention was Atlanta, where my friends Laura & Armando moved recently. Laura had a few days of freedom before starting her new job, so Logan & I jumped at the chance to take a quick trip down to Georgia!

We only had a couple of days, so in between giggling on the couch, eating Chinese food, and checking out Sweetwater Brewing Company, we did manage to head to one museum: the Atlanta History Center!

Like the name suggests, Atlanta History Center focuses on Atlanta-specific history in most of its exhibits. One thing I loved here was the mix of clear rich history demonstrated in a modern context. 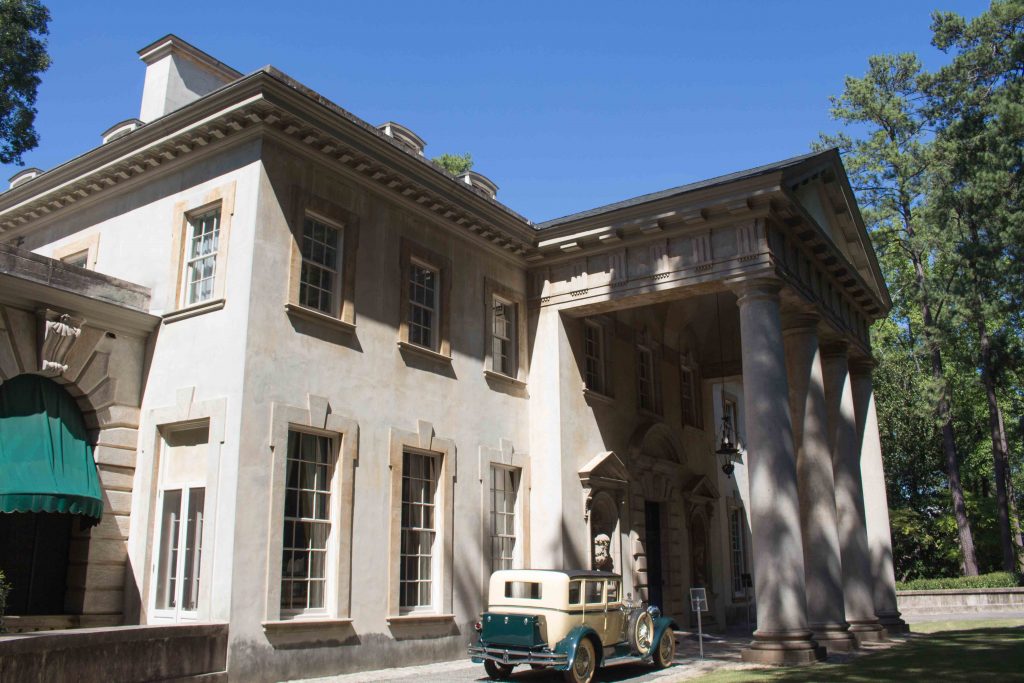 The most popular exhibit follows the history of Atlanta. There’s sections on the Olympics, city maps, the civil rights movement, religion, even clothes! Best of all, there’s so much to touch and interact with: everything from digital timelines to a recreated barber shop. My favorite exhibit, however, was called “Atlanta in 50 Objects.” It covered everything from an iconic meal at the Varsity to a world series ring to a speech from Martin Luther King, Jr. To see a city choose 50 items to represent it’s hundreds of years of history, culture and identity fascinates me.

Beyond the traditional exhibits, the museum has a pretty extensive outdoor presence. The land itself used to be one piece of private property with a home called the Swan House. When the local historical society bought it, it eventually turned into a museum! (One fun effect of all this is that the museum backs up to a high end Buckhead neighborhood, so the drive in is gorgeous!) Along with the Swan House, the museum moved an 1860’s farmhouse and an 1890’s cabin onto the property for exploring. 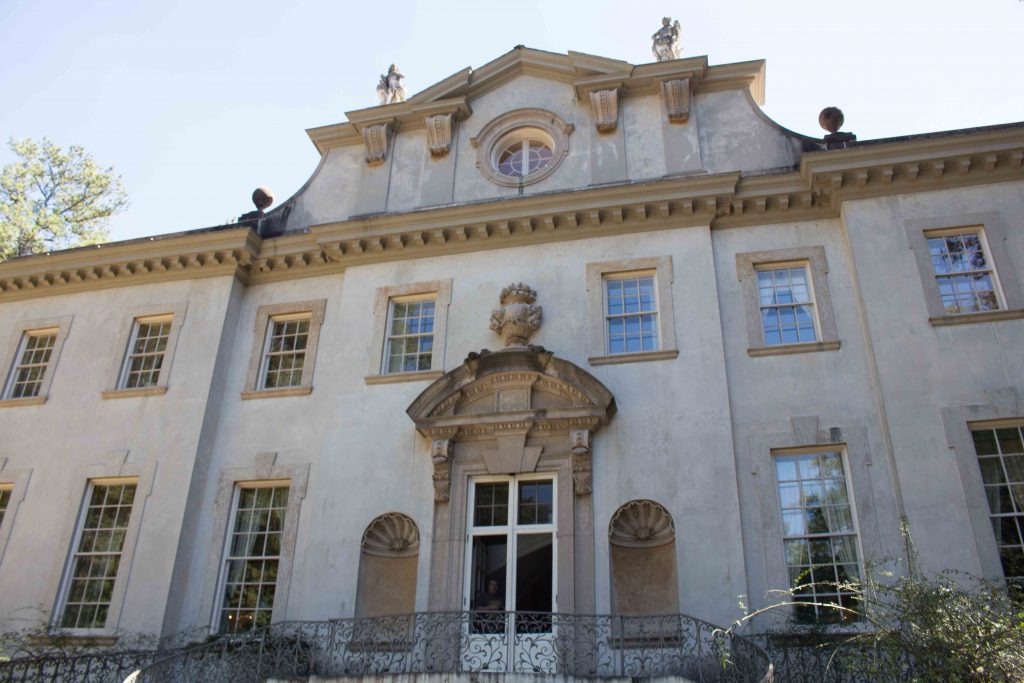 The Swan House, of course, was the favorite of Laura and I. Set up as it would’ve been in the 1930’s,  complete with tables set and books left open. Even the grandchildren’s rooms are askew with toys, there for the playing with for any visitors who want to! The kitchen’s recipe books list things like boiled brains and aspic. The museum staff outside are all actors, playing roles of the inhabitants or staff of the home. From the costumes down to their word choice, they fit their roles and are full of info about the house. Parts of the home have been featured in Hollywood recently: the grand staircase is used in Vampire Diaries, and the back of the house is President Snow’s home in The Hunger Games! 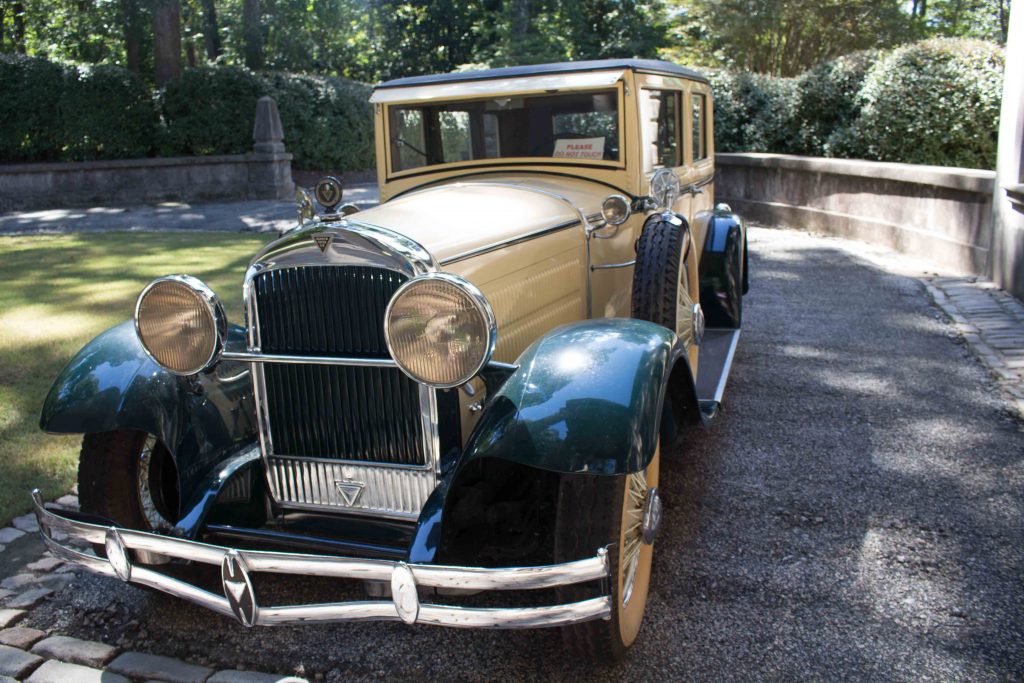 The farmhouse had more than just actors; they had animals! Sheep, goats, chickens, and even a turkey  made the place feel like the owners had just run into town for the day. It did host a working farm, including the biggest zucchini I’ve ever seen in my life! Apparently lots of school groups come through here, so if you’re visiting on a weekday keep that in mind.

Hungry after a few hours of exploring, we decided to check out the museum cafe. It seems like museums often capitalize on the fact that clientele won’t leave to overcharge on bland food, but this couldn’t be further from the truth. Souper Jenny’s offered soups, salads and sandwiches with fresh ingredients – many from their own gardens – and had more options than your traditional turkey sandwich or chicken noodle soup. I went with a chipotle sweet potato soup and farro pear grain salad, and loved it! Everything tasted freshly picked, and my combo was less than $10! Locals stopped in for lunch even if they weren’t seeing the museum, which is always a vote of confidence in my book. 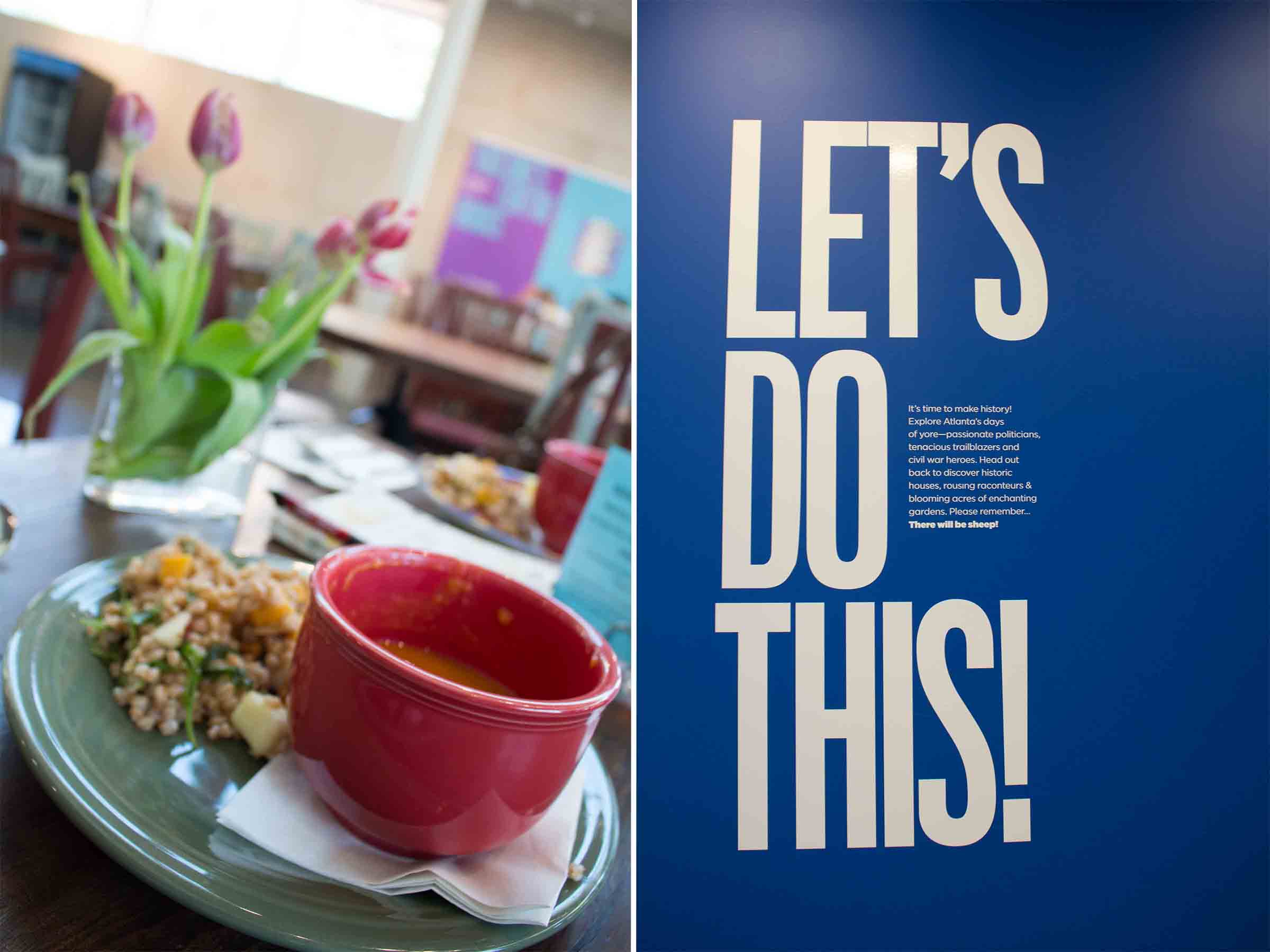 We loved the museum! Next time you’re in Atlanta, plan a stop here.

What about us? Where should we check out next time we’re in town??